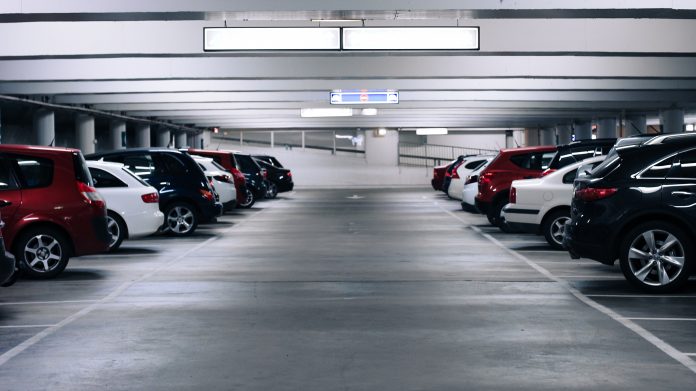 Dublin City Councillors have approved a proposal to increase parking charges in the city.

Draft bye-laws for the changes have been approved and will now be put to a public consultation in the coming weeks, according to The Irish Times.

The council’s traffic department has also proposed to extend each of the high demand zones to cover more streets.

He says on-street parking will still be cheaper than the majority of private car parks in the city centre.