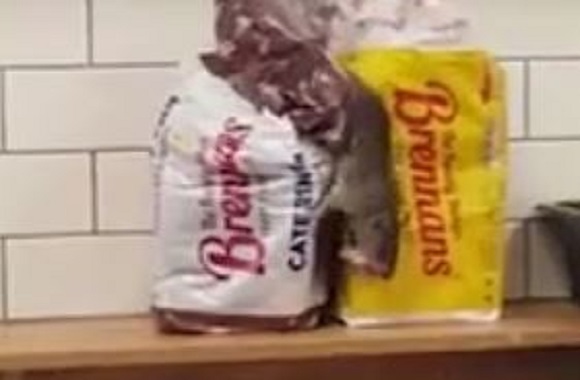 Applegreen says a video of a rat running along one of its deli counters falls well below its operating standards.

The footage, being widely shared online, shows the rodent climbing out of a loaf of bread, before scuttling over plastic cutlery and running behind a toaster. 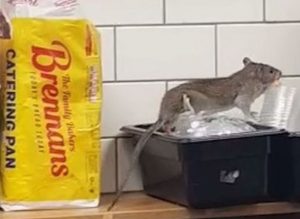 The service station in Cherry Orchard in West Dublin has been temporarily closed, and both the Food Safety Authority and HSE are investigating.

Iggy Pop Calls For Legislation To Save Big Cats

Boys To Receive HPV Vaccine From Next Year