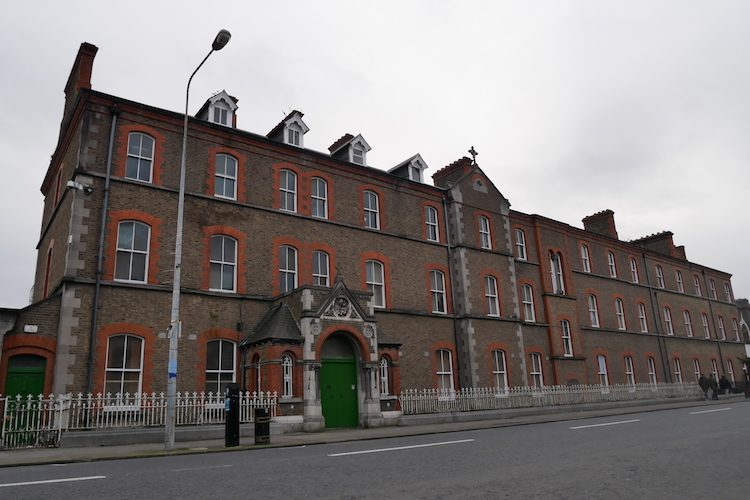 Dublin City Council’s decision to turn the site of a former Magdalene Laundry into a memorial has come in for criticism.

The City Council had considered selling the 2-acre plot to a Japanese Hotel Chain for €14 million, but instead, they voted to create a commemorative space for the women and children who passed through the laundry.

The decision has drawn criticism from one Independent city Councillor- Mannix Flynn, himself a survivor on an institution in Donnybrook.

Social Democrat Councillor Gary Gannon disagrees, however. He says these women and children deserve a memorial and that a site of conscience could ultimately benefit both survivors and locals alike

Survivors of the Magdalene Laundry will be consulted about the plans for the site.