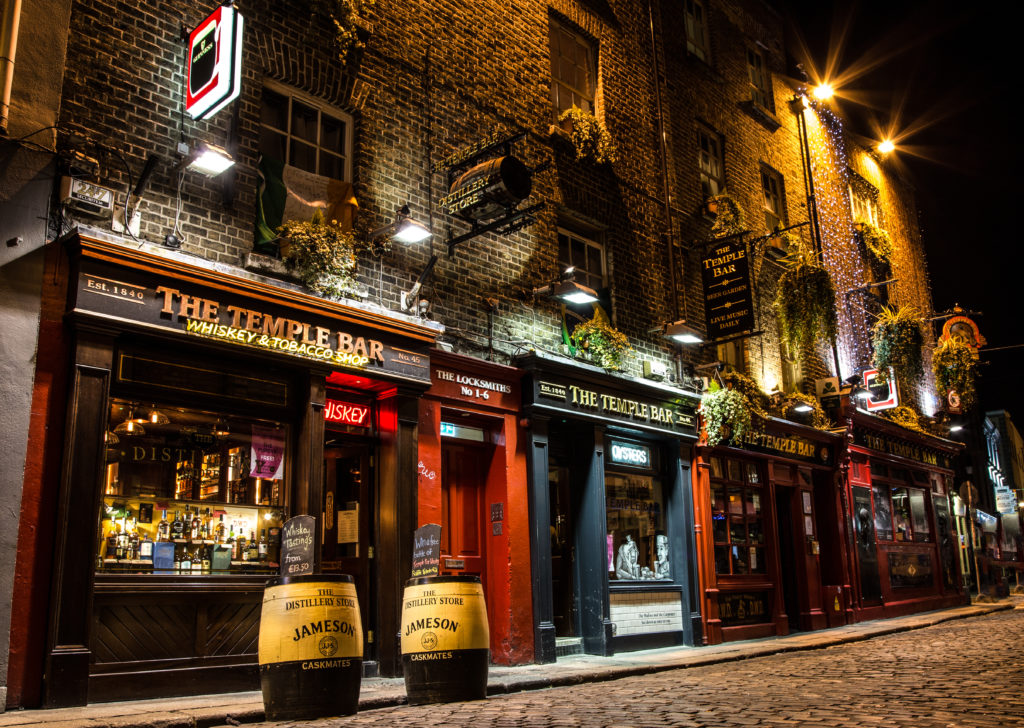 Dublin has the fewest pubs in the country per head of population.

Figures from the Drinks Industry Group of Ireland show there’s one pub in the capital for every 1743 people.

Kildare has the second fewest pubs per capita, followed by Meath, Wicklow and Laois.

Cork has the most bars but it has also seen the biggest drop in the number of them – with 25 percent fewer pubs since 2005.

Now Everyone Can Be A Hero Too

‘The Irishman’ Teaser With De Niro, Pesci And Pacino All Together!