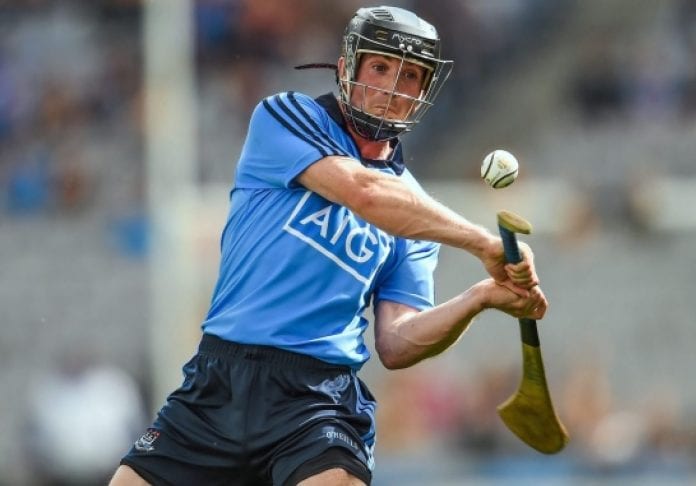 The Dublin hurling panel have been dealt a major blow with the news that hurler, David ‘Dotsy’ O’Callaghan won’t form part of the team.

David, has announced his retirement from the inter-county set-up following 15 years service to the Blues.

During his tenure he enjoyed dual-star status, playing for both the hurling and football panel during the mid-00’s before deciding to solely concentrate on the small ball from 2008 onwards.

After nearly 15 years since his senior debut, David 'Dotsy' O'Callaghan has announced his retirement from the Dublin Senior Hurling team. pic.twitter.com/PfSjfhcrUl

In a statement released to Dublin GAA, the St Mark’s clubman shared: “It’s been a great honour and dream come true for me to represent Dublin over the last 15 years.”

“I would simply like to thank and pay tribute to all my teachers, everyone in St Mark’s GAA Club, […] for all their help and encouragement and to all the great players past and present I’ve been lucky to soldier alongside.”

The news will come as a blow to newly appointed Dublin manager, Pat Gilroy, who will miss the leadership and skill which O’Callaghan possesses.

Best wishes to Dotsy O'Callaghan who has called time on his playing career with Dublin after almost 15 years. After a stint with the Dubs Footballers, Dotsy then concentrated on hurling and was a member of the successful Dubs team under Anthony Daly. A great servant to Dublin GAA pic.twitter.com/foKK3ziS4V

“Finally I would like to wish Pat Gilroy, his management team and all the players the best of luck for 2018 in what are exciting times for Dublin Hurling,” concluded O’Callaghan.

Best of luck to David in his retirement from the inter-county scene.