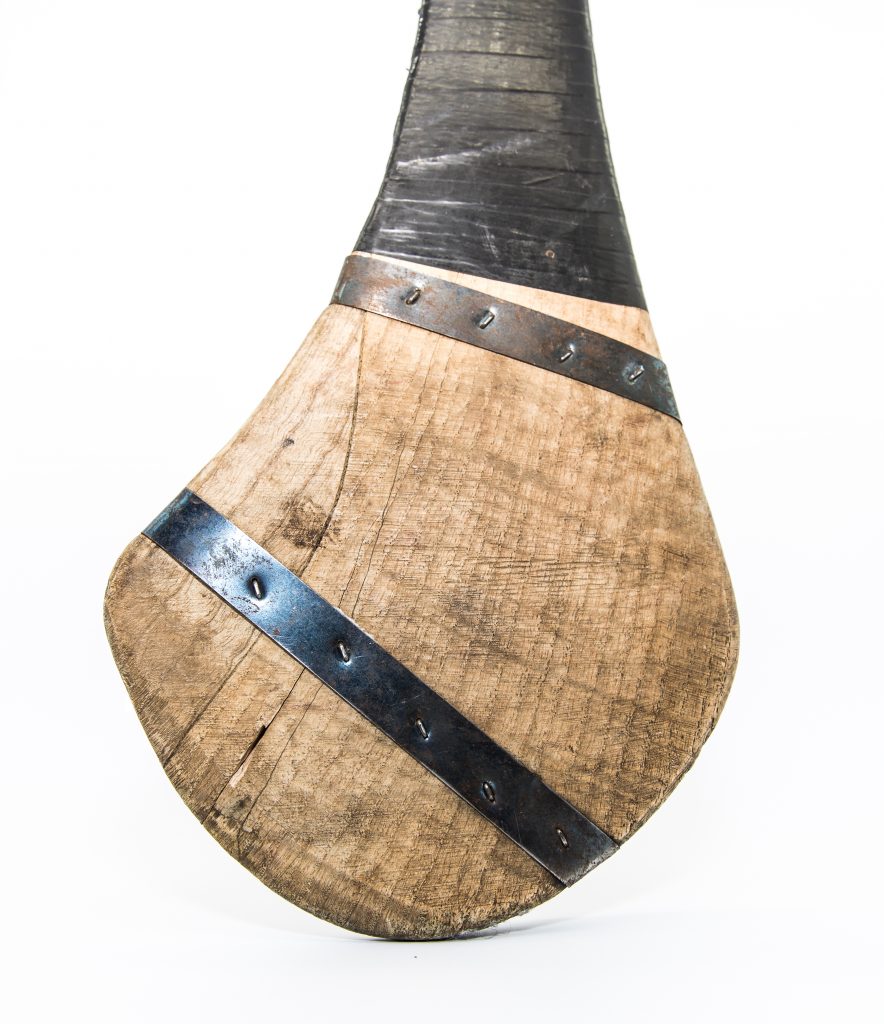 The Dublin Senior Hurling panel are on the road today in the second round of the Leinster Championship.

Pat Gilroy’s men will be looking to put their loss to Kilkenny in Parnell Park last weekend behind them as they make the trip to Innovate Wexford Park to face Davy Fitzgerald’s side at 3pm.

In the first round game Dublin led by five points with just five minutes of normal time remaining. They were ultimately reeled in by a determined Cats outfit that outscored them by 1-05 to 0-01 in the closing minutes. The final score was 3-16 to 1-25 in favour of Cody’s men.

Looking to today and Wexford have not beaten the Boys in Blue in a championship match since 2008.

This is the second year of the Davy Fitzgerald revolution and earlier this year they comfortably maintained their top flight league status, knocking out All Ireland Champions Galway.

Star forward Conal Keaney’s injury last week that saw him leave the field after an hour of play ultimately was crucial in the narrow defeat.

He is replaced today by Fiontán McGibb from the Setanta club.

Man City Look For Their First Trophy Under Guardiola