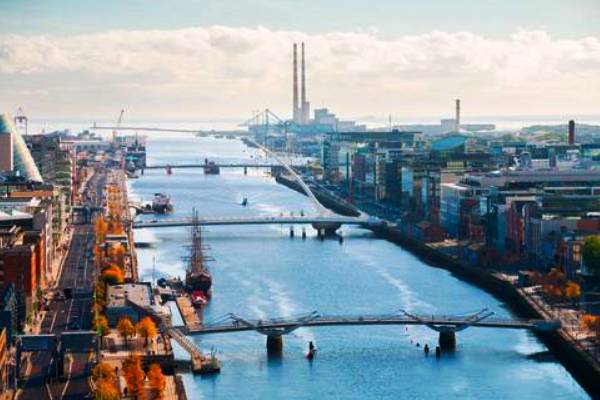 A study has named Dublin as the ‘worst city in the world’ for expats to find a place to live.

It was ranked last out of the 82 cities in the Expat City Ranking 2019 by Internations for finance and housing, with San Francisco and Munich just above the Irish capital.

The worst 10 cities for housing

The survey found that 86% of people from overseas found it difficult to find somewhere to live in Dublin. This compares to the global average of 32%.

It is the second year in a row that Dublin has propped up the rankings.

In the overall rankings, which takes quality of life, ease of settling in and urban work life into account, Dublin came in 72nd.

The worst 11 cities ranked in the Expat City ranking 2019

A separate ranking for cost of living put Dublin at 76th.

The Expat City Ranking 2019 results are live! Find out what expats think about life in your city! https://t.co/ftUQKHRS63 #ExpatInsider #CityRanking #ExpatLife #InterNations #Ranking