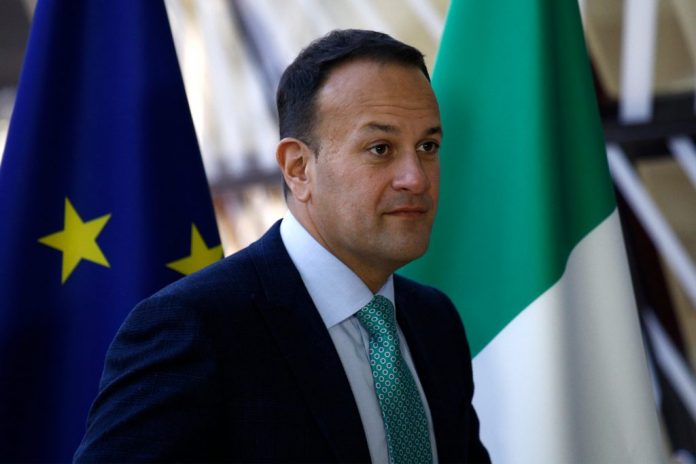 A 45-year-old Dublin man has been arrested by a group fighting ISIS in Syria.

He was detained when patrols targeted a terror cell at Deir Ez-Zor in the east of the country on December 30th, along with four other men.

The Kurdish backed Syrian Democratic Forces or SDF made the arrests after breaking up a terror ring that was preparing to attack civilians who were fleeing the war zone.

An Irish passport holder was one of five men detained by the US supported militia. The 45-year-old previously lived and worked as a security guard in Dublin.

Its understood the man was put on a watchlist after Gardaí received information that he was an active supporter of radical Islamist Groups.

The Department of Foreign Affairs says it’s investigating the circumstances surrounding the arrests.

The Taoiseach has said he is aware of the case but cannot comment in any detail. He added that any Irish citizen around the world is entitled to consular assistance.