Home News Dublin Man Gets 8 Years In Jail For Atempted Murder Of His... 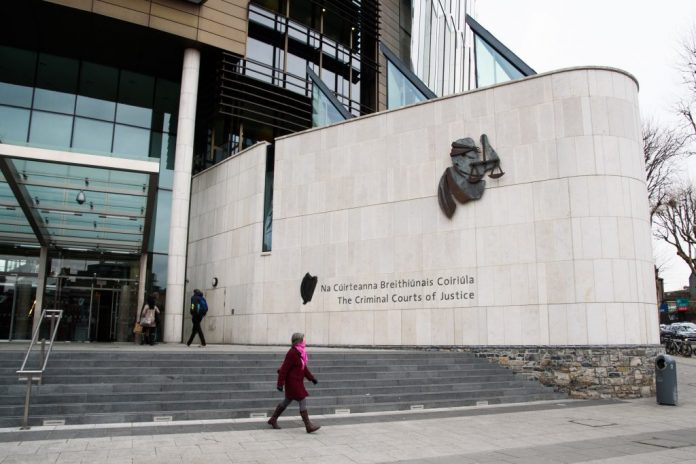 A Dublin man has been sentenced to 8 years in jail for the attempted murder of his ex-girlfriend.

The court heard she came within a ‘hair’s breadth’ of losing her life after he tried to shoot her in the face, but the gun jammed.

Over the course of a number of days in February 2017 Gerard Mooney rang his ex-girlfriend Stephanie Clifton around 250 times.

They had a turbulent relationship which had broken down but Mooney didn’t accept this and became obsessive.

The 39-year-old Dublin man with a previous address in Castlerea in Roscommon went to her home in Boyle on the 7th of February and smashed her car windows.

He was arrested, released on bail and told not to contact her but a few days later he called to her cousin’s home in Cartron in Roscommon.

She was asleep when she woke to find him standing over her – He pulled her out of bed and assaulted her.

He left, returned with a sawn-off shotgun and pointed it at her head.

He pulled the trigger a number of times but it didn’t fire.

Mooney, who has suffered from mental health and substance abuse problems, pleaded guilty to attempted murder, harassment, a threat to kill, possession of a shotgun and burglary.

He was sentenced to 12 years in jail with four suspended and he must stay away from his victim for 15 years on his release.