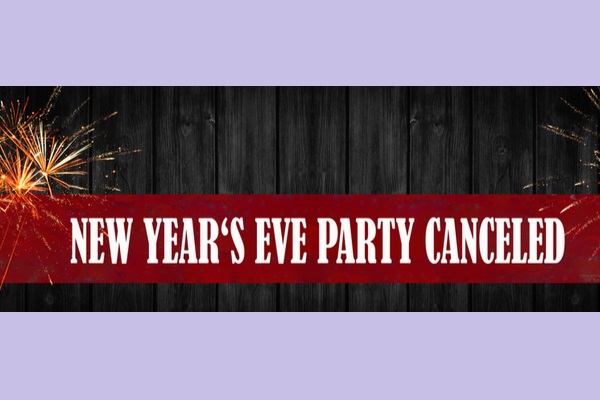 The Dublin New Year’s Festival has been cancelled this year due to concerns over rising levels of COVID-19. Top Irish music acts had been due to perform at the highly anticipated Fáilte Ireland event over two days at Dublin Castle. However, rising case numbers and the ever-spreading Omicron strain has put a stop to any festive activities held by the event.

Despite the success of live entertainment avoiding coronavirus breakouts throughout the year, the new public health measures announced by Government have cancelled everything.

Hudson Taylor, Róisín O, and Fia Moon were due to perform at the matinee show on New Year’s Eve. While Ryan Sheridan, and Picture This were due to gig at the main countdown concert to ring in 2022. Both shows had proven to be popular activities amongst the public as tickets sold out completely.

Kila, Beoga, Cairde, The Scratch, Chewie, and The Deadlians were due to hold an additional concert on New Year’s Day. Another night of festivities was due to take place later that evening, with performances by Erica-Cody, Brad Heidi, and a special gig with Gavin James, supported by True Tides.

As the Dublin New Year’s Festival had taken a hit in the year prior, many expected this year’s event to provide a much-needed boost for tourism, and the live entertainment sector.

“Following the Government’s announcement of new public health measures, a decision has been made to cancel the New Year’s Festival (NYF) in Dublin. Ticketholders will be contacted directly over the coming days and will receive a full refund.”

The cancellation of this year’s festivities was met with disappointment, frustration, and confusion, as many had taken to social media to complain. One Twitter user pointed out, “I don’t understand – it’s in accordance with the new public health measures announced. It’s outside, with less than 5,000 in attendance. This doesn’t make sense.”