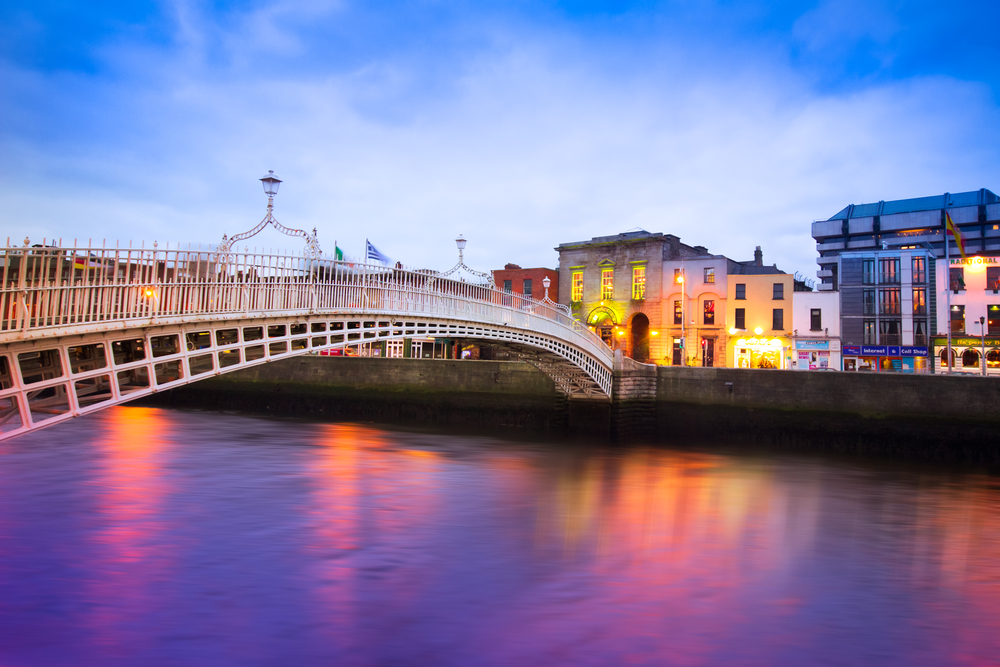 Dublin has been ranked as one of the friendliest cities on the planet.

A new poll by travel website “The Big 7” has put the capital ahead cities like London and New York.

Ireland is famous for its Céad Míle Fáilte and this new poll has put Dublin in sixth place on a list of the world’s friendliest cities.

Travel website “The Big 7”, which has more than 1.5 million followers worldwide, singled out Dubliners for having the personal touch everywhere from the pub to bus routes.

The authors said Dublin packs a serious punch when it comes to friendliness, whether you’re lost or just looking for a chat in a pub.

They said the practice of thanking the bus driver is the perfect example of classic Irish warmth.

Vancouver took top spot in the poll while Kuala Lumpur in Malaysia was second and Bruges in Belgium came in third.

Calls For ‘Calm’ After Baby Shot In West Dublin