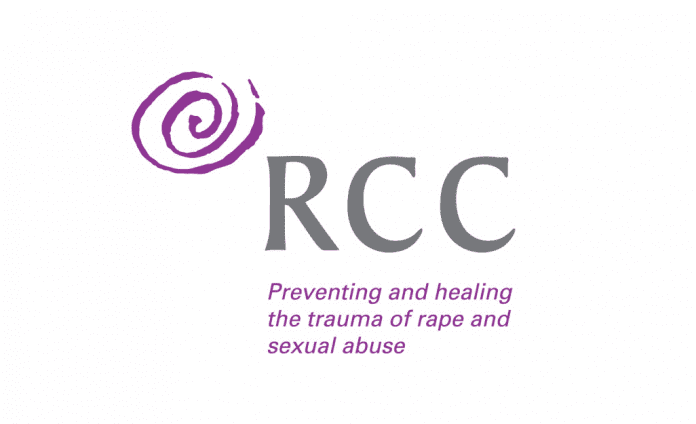 Young people ‘are lost’ when it comes to sexual consent, according to the Dublin Rape Crisis Centre. It says there needs to be an understanding that non-consensual sex is always rape.

The Crisis Centre’s annual report shows just over 1 in 4 people in therapy with them, reported their case to the gardaí.

The voluntary organisation warned that more people contacted the centre for help last year than ever before. Volunteers recorded over 13,000 contacts from victims of rape and sexual violence – including 12,400 calls to its National 24-Hour Helpline.

Speaking at the launch of the report this morning, DRCC chief executive Noeline Blackwell warned that there is a real need for greater education regarding sexual consent:

“Young people are lost,” she said. “They don’t know what to do and it is true that the students we talk to, the young people we talk to, are not that clear on the boundaries around sexual activity.There was a 24% increase in calls to centre last year when compared to 2015 – with approximately half of those calls coming from people reaching out for help for the first time.”

Ms Blackwell said that around half of the people who contacted the centre last year were reaching out for help for the first time.

“Our numbers who were disclosing recent rape were up in 2016,” she said. “Those are people who have been raped say within the past six months and are coming to us for a little bit of help at the early stages after it. “We do appreciate it when people can do that but we also appreciate a lot that sometimes people cannot talk about things for many, many years.”