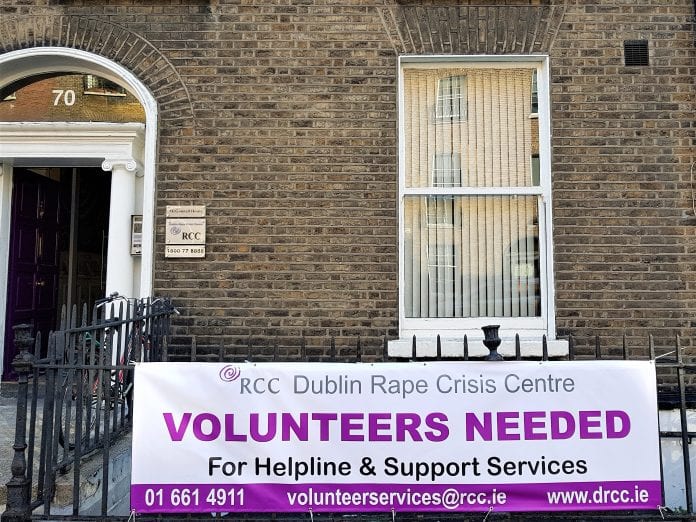 The voluntary organisation, which helps victims of rape and sexual violence, released its annual report today showing a 24% increase in calls to the centre.

Noeleen Blackwell is CEO of the Dublin Rape Crisis Centre. She says they’re getting worrying feedback from their therapists:

“Young people are lost – they don’t know what to do and it is true that the young people we talk to aren’t that clear on the boundaries of sexual activity.”

About 41% of the contacts the DRCC received was related to rape, and another 41%  was about child sexual abuse.

Ann Marie Gill from the centre also says cases of sexual assault are getting more violent.

“We are basing our responses to sexual violence on our clients’ stories that they present to us, what their experience has been, and it is becoming more violent. “We are also aware that social media is having a huge influence on sexual violence.”

The annual report also shows that of the 293 people who attended therapy in the Rape Crisis Centre, just over one in four reported their case to the gardaí.

Gastropubs And Restaurants Set To Close From Christmas Eve