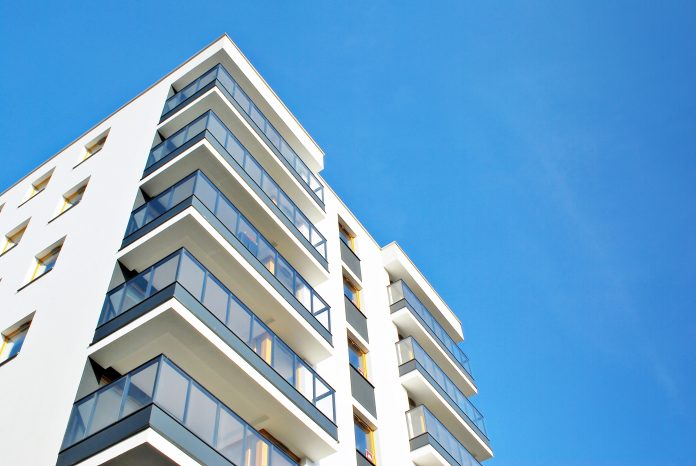 “Dublin isn’t a great destination for cheap renting” according to a study by UK insurance group CIA Landlord which examined the average cost of renting one-bed apartments in 38 capital cities across the globe, which saw Dublin come out as the sixth most expensive capital in the world for renters!

Renting a one-bed unit costs an average of €1,643 a month and requires a net monthly salary of €2,960. Renting a similar unit on the outskirts of the city was marginally cheaper at €1,419 per month.

The most expensive capital city for renters was Monaco, where the average rent was £2,973 a month, requiring a net monthly salary of £5,236, followed by London, Washington, Hong Kong and Singapore.

Dublin was, however, the third most expensive city in Europe ahead of Luxembourg, Amsterdam, Stockholm and Copenhagen. The cheapest European capital was Sarajevo where average monthly rent was £224, requiring a net salary of £533.

At an average rent of 1,397 euro a month, only Monaco, London, Washington DC, Hong Kong and Singapore are more expensive.

London is the only city in Europe more expensive — making Dublin the priciest city in the EU to rent.