Home News Dublin Weather: Cold Day Ahead With A Chance Of Snow Overnight 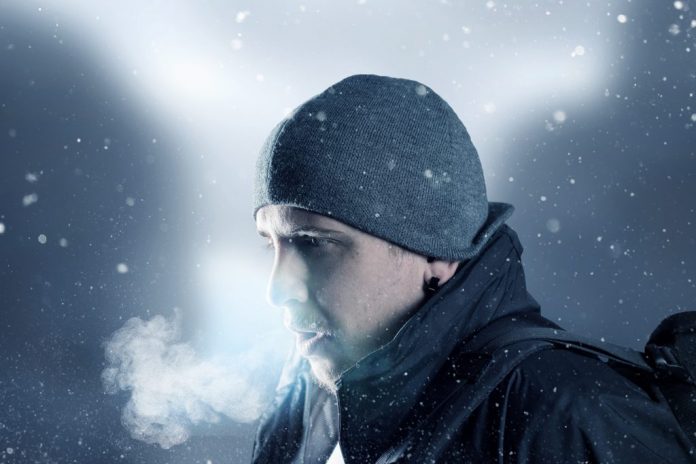 It’s going to be a chilly one in Dublin today, with Met Eireann forecasting that Dublin could see snow later this evening. Tomorrow is not looking the best either.

Today, Met Eireann has forecast: “It will be bright and mainly dry for a while, with sunny spells developing, but a few scattered showers may develop later.”

They continue: “A windy day, with fresh to strong southwesterly winds, veering west to northwest during the afternoon, after a relatively mild start, it will turn cold again, with maximum afternoon temperatures 6 or 7 Celsius”.

Residual patches of rain and drizzle will gradually give way to clearer conditions and showers extending from the west this morning and it will brighten up, with sunny spells developing. Mild at first, except in the N&NW, but turning colder, highs of 5 to 9°C in the afternoon. pic.twitter.com/CDkMwvKQoN

“Tonight will be very cold and mostly dry, with clear spells,” according to Met Eireann. Dublin will likely see a few scattered showers while “some of them possibly turning to sleet later, with a risk of one or two snow showers, mainly over high ground”.

Tomorrow will be very cold and windy, with sunny spells and scattered shower and some of the showers may be of hail, with a risk of sleet and there is also a risk of some snow showers, mainly over high ground, Met Eireann says.

Tuesday’s maximum temperatures will be from 5 to 7 Celsius, in a fresh to strong westerly wind. In terms of the general outlook, it will continue:

“Very cold and unsettled for the rest of the week, with occasional showers or longer spells of rain and some wintry precipitation of sleet and snow at times, especially in Ulster and Connacht. Dry, bright intervals also. Risk of frost at night.”

Covid-19 Payment To Be Phased Out As Unaffordable Long-Term