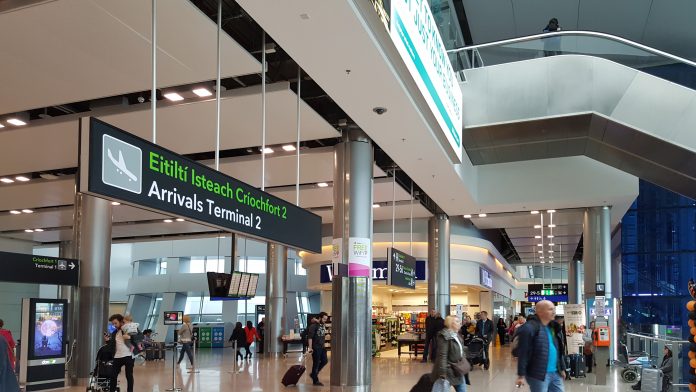 Officers stopped and searched a South African man aged in his 40’s during routine profiling.

He had arrived on a flight from Dusseldorf in Germany.

Money was discovered in his hand luggage and on his person.

Revenue seized the cash under suspicion it is the proceeds of or intended to be used for, criminal activity.

Man Who Tried To Bundle Pensioner Into Car Boot Jailed For...