Home News €40 Million Hotel On The Way To Portobello 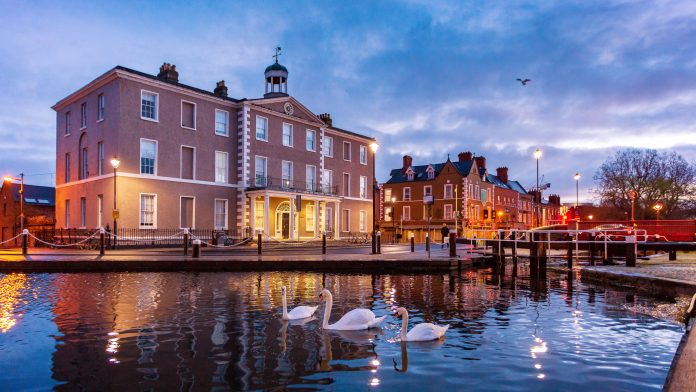 A €40 million hotel at Portobello in Dublin has been given the go ahead.

The plan for the 178 bedroom six-storey hotel was opposed by locals.

Just under 60 objections were lodged against the proposal mainly by locals.

It was claimed the height, scale and design of the building would be out of character for the area.

But according to The Irish Times, An Bord Pleanála has given the green light to the project.

The planning consultant told the council that the plan would contribute significantly to the further development and regeneration of Portobello Harbour.

It Was A Case Of DIY This Ash Wednesday