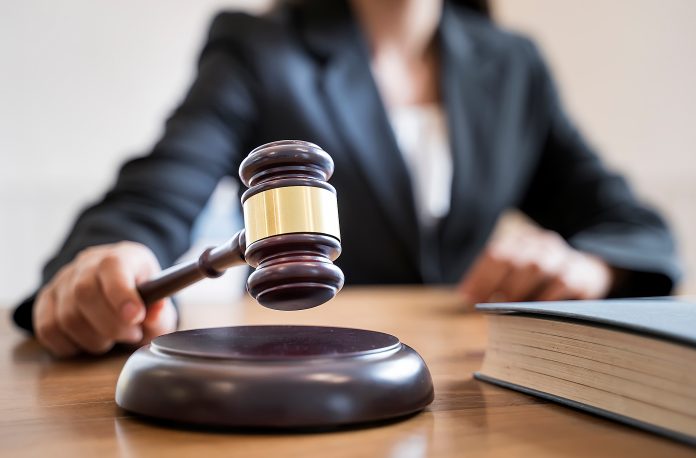 The High Court has approved an €8.4 million award for a Waterford woman with Cerebral Palsy.

The case was taken against the HSE by the family of 18-year-old Ciara Ormond, who claims she suffered serious injuries at birth.

She was born in Waterford Regional Hospital on November 5th 2000, and has a range of medical issues including Cerebral Palsy, scoliosis, double incontinence, and involuntary muscle spasms in her arms and legs.

In awarding the settlement, Ms Justice Bronagh O’Hanlon said Ciara had suffered dreadfully and the consequences were nothing short of catastrophic.