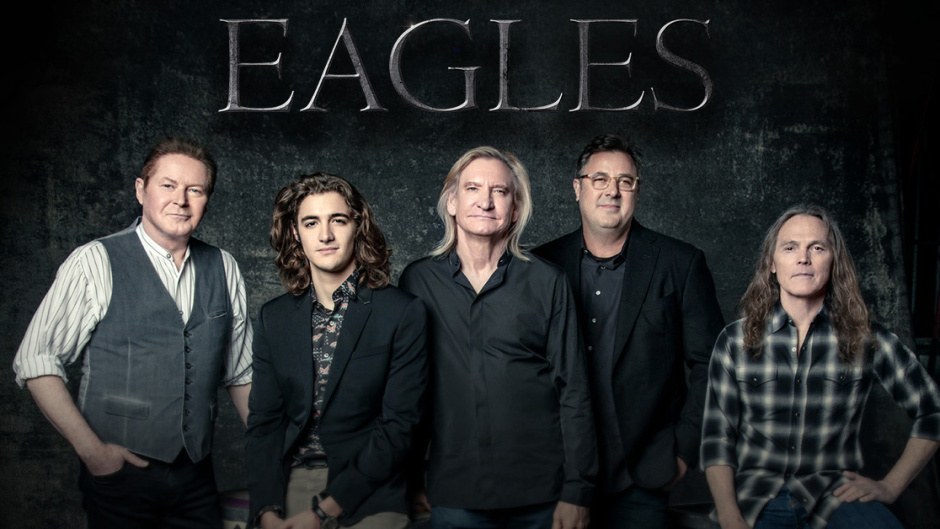 ‘Thriller‘ is still the most popular global record of all time, with 47 million copies sold. However, in America, the late singer’s landmark album has now been overtaken.

The Eagles‘ Their Greatest Hits (1971-1975), which was released back in 1976, has been crowned the best-selling record of all-time in the US. The Recording Industry Association Of America (RIAA) indicates that sales of 38 million copies have been recorded. Thriller sits five million behind at a measly 33 million copies.

Don Henley said in a statement,“We are grateful for our families, our management, our crew, the people at radio and, most of all, the loyal fans who have stuck with us through the ups and downs of 46 years. It’s been quite a ride.”

The new figures include streaming statistics. According to the RIAA’s rules, 1,500 streams of an LP or 10 song downloads equate one album sale. The RIAA also stated that  The Eagles’ 1977 record ‘Hotel California‘ is now 26 times platinum, making it the third best-selling record of all time in the US.