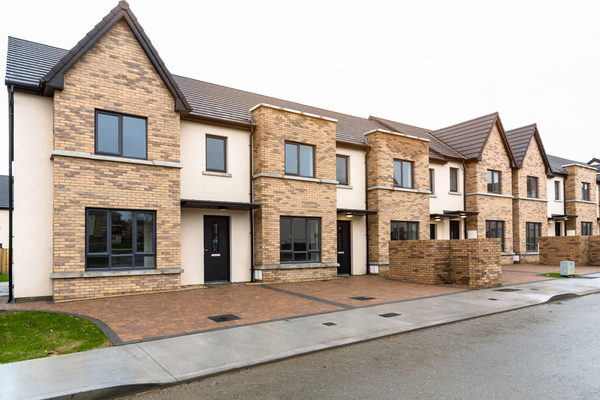 Minister for Transport, Eamon Ryan has said the measures being put in place by the government are “only the start”. He announced there will be a “real step up” in the purchase of land and the building of homes by the State in the new Housing Bill.

Speaking in a radio interview, Ryan explained that his party want a radical increase in the range of housing available. The Green Party leader said they want to help young people to be able to purchase their own homes.

The new measures added to the Housing Bill will seek to protect individual families looking to buy their own homes. Ryan added that he also wanted to see an acceleration of schemes such as affordable purchase and rent.

The approach to the issue is said to be the same as with COVID-19, a “whole of Government” approach with every department playing their part. According to Ryan, he would like to see a ramping up of schemes, such as affordable housing and rent.

When asked about the Green Party’s record of blocking large developments, Mr Ryan said the party was pro-development, though with an emphasis on quality not quantity. Housing without services would not be acceptable, he said, noting the party’s “proud record in that regard.”

Ryan said the Green Party’s approach was to get the planning right and revealed, “It’s not just a numbers game. It’s about getting good-quality housing. That is key.”

Back in 2019, a study named Dublin as the “worst city in the world” for expats to find housing to live. It was ranked last out of the 82 cities in the Expat City Ranking 2019 by Internations for finance and housing, with San Francisco and Munich just above the Irish capital. The survey found that 86% of people from overseas found it difficult to find somewhere to live in Dublin. This compares to the global average of 32%.