Advertisement
Home News An Estimated 20 Earthquakes Hit Granada For 30 Minutes With One Reaching... 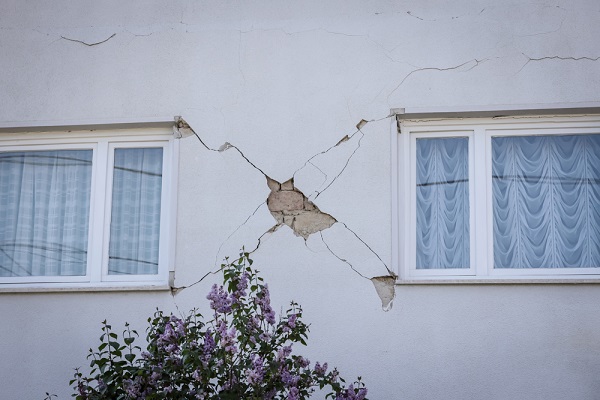 Granada has been placed on a state of pre-emergency after a wave of earthquakes shook the Spanish province. An estimated 20 quakes and aftershocks hit the area last night, including seven in just over 30 minutes. Three of the quakes were magnitude four and above, with 4.5 the most powerful.

Since December 1st, there have been 156 recorded earthquakes in the Granada province of Spain. Santa Fe, Atarfe, and Chauchina were most affected on this occasion, although aftershocks have caused little damage so far. Spain’s National Geographic Institute (IGN) has prepared a report on the 156 quakes. Last night, IGN reported a magnitude 4.2 earthquake in Spain near Granada, Andalusia. The earthquake hit late at 10:54pm local time, at a very shallow depth of 5 km.

Pedro Sanchez said he understood the worry of thousands of people and that he was keeping a close eye on the situation. The Spanish PM said it is important to “stay calm and follow the advice of the emergency services” and that he trusts things will get back to normal soon.

Luis Salvador, Mayor of Granada tweeted just before 11pm: “Another two quakes of 4.1 and 4.3 on the Richter scale have just occurred in less than 15 minutes. I’m in permanent contact with police and firefighters.”

Moments later, Salvador added: “Following on from the other two earthquakes we’ve had a third which has been longer and around the same intensity. There are people leaving their homes. Please take care around chimneys or any object that could fall onto the street.”

A state of pre-emergency has been declared by the regional Junta de Andalucia government. Experts have said they cannot rule out a worsening of the situation although they expect the area to be affected by a number of small earthquakes over the next few days, before a reduction in seismic activity.

The quakes have not caused any casualties, although the latest ones had caused some cracks to buildings which will be properly evaluated in the coming hours. Four of Granada’s quakes have been among the world’s 11 most powerful in the past week. Parks and squares were filled with people who fled their homes after the ground started shaking. Some waited in their cars, before returning to their homes in the early hours.

A regional government spokesman said that although the pre-emergency phase was normally only activated after more powerful earthquakes, it was being done now because locals were feeling uneasy. The Junta de Andalucia said in a statement that Pablo Garcia, the Junta’s delegate in Granada, has activated the Emergency Plan following the wave of earthquakes in the province.

“He did so after three earthquakes at more than four on the Richter scale and more than a dozen aftershocks in the area of Santa Fe, Atarfe, Chauchina and Cullar Vega. Emergency services have received more than 300 calls. Cracks in buildings have been reported“.