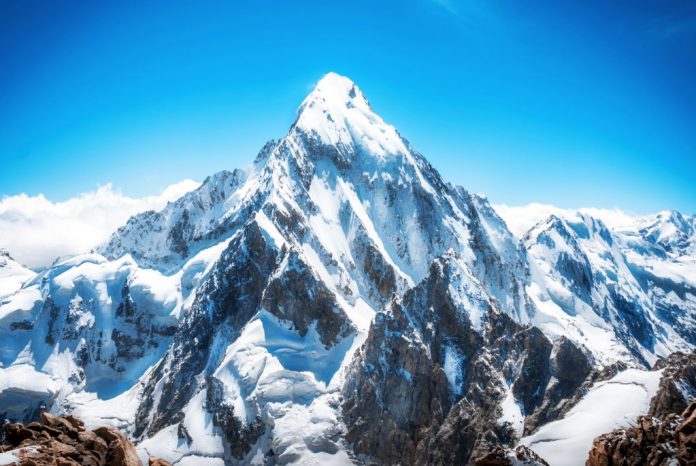 Update: The search for a missing Trinity College professor on Mount Everest has been temporarily called down.

It’s due to bad conditions on the mountain this morning.

Seamus Lawless from Bray in County Wicklow disappeared while trying to come down from the summit of the world’s highest mountain yesterday.

It’s believed the 39 year old – who was raising funds for the children’s charity Barretstown – may have slipped on the way down.

Efforts will resume today to try to find an Irish professor who’s been reported missing while trying to descend Mount Everest.

Seamus Lawless from Bray, County Wicklow, climbed to the peak of the world’s highest mountain yesterday.

39-year-old Seamus Lawless who’s a professor at Trinity College was reported missing while trying to come down from the summit of Mount Everest yesterday morning.

He travelled to Nepal last month and was part of an 8-member expedition.

Trinity College Dublin says it’s offering any support it can to his family at this extremely distressing time and remains hopeful that he will be found safely as soon as possible.

Irish Explorer and Adventurer, Pat Falvey says the search will resume this morning and remains hopeful that Seamus will be found alive.

The Department of Foreign Affairs says it stands ready to provide consular assistance if needed.