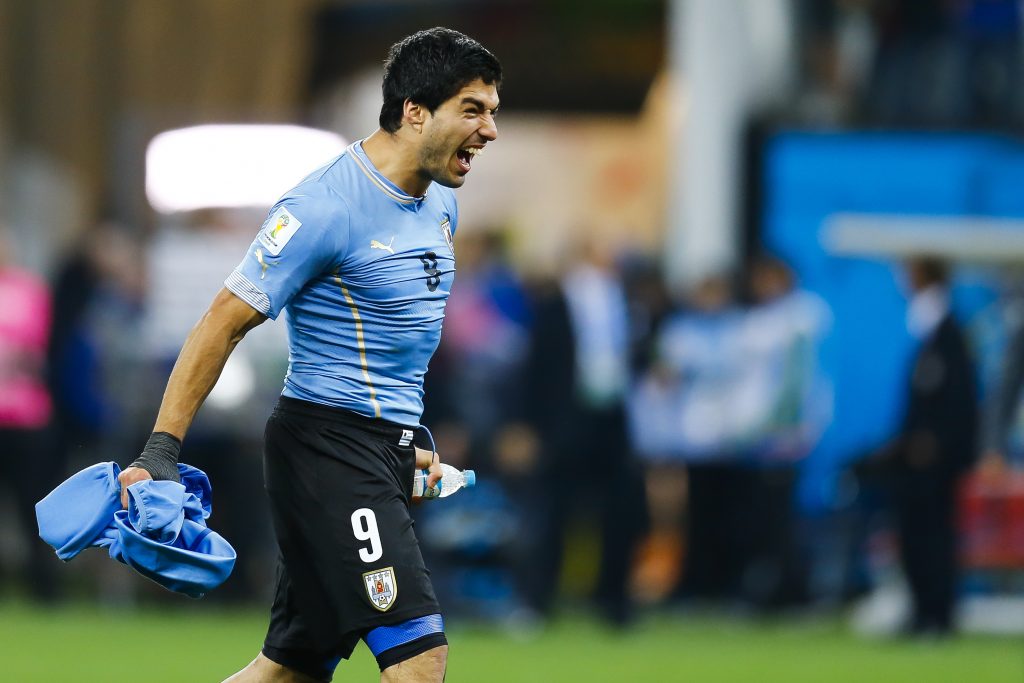 The second day of the World Cup has just kicked off.

Egypt and Uruguay are battling it out in their opening Group A encounter in Yekaterinburg.

The Pharaohs are without Mo Salah.

The Liverpool striker, who has been struggling with a shoulder injury since the Champions League final, has been left out of their starting 11, but could come off the bench.

Former Anfield favourite Luis Suarez and Paris Saint Germain star Edinson Cavani are leading the Uruguay attack. That will be following by the Group B opener between Morocco and Iran in St Petersburg.

Sochi’s Olympic Stadium is the venue for this evening’s eagerly awaited clash between Spain and Portugal.

Captain Sergio Ramos insists his Spain’s World Cup chances have not been hurt by the sacking of their manager.

Fernando Hierro is in charge as Julen Lopetegui was dismissed just 48 hours ago.

Argentina Through To The Knock Out Stages Of The World Cup