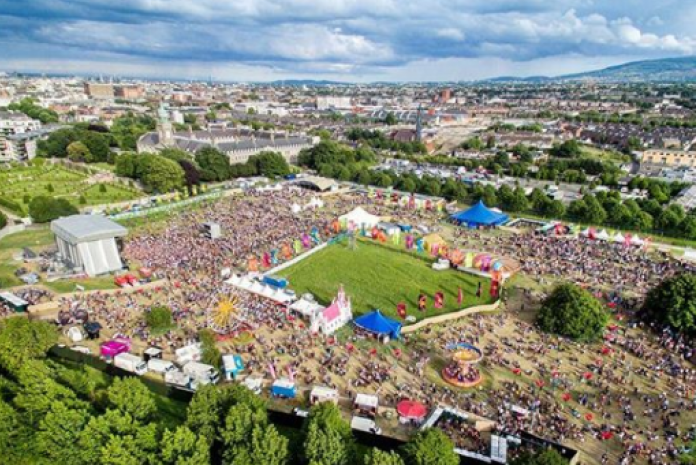 Bulmer’s Forbidden Fruit is getting set for the 2018 season having released details of a further eight acts who are set to perform live on stage.

The new reveals will perform alongside several acts who were announced earlier in the year such as; The War On Drugs, Grizzly Bear, Thundercat, Warpaint, Spoon and Superorganism.

We are delighted to announce the first acts performing #FF18 on the Bank Holiday Monday, June 4th… The War On Drugs, Grizzly Bear, Warpaint, Thundercat, Spoon & Superorganism with more still to be announced.

The festival signals the beginning of the summer music season, and will see the 8th installment of the gig.

So there you have it – the first wave of announcements for Bulmers Forbidden Fruit 2018.

Weekend tickets are on sale now, with both day tickets and weekend tickets available. We feel you should move fast to take advantage of the first wave of tix, a perfect stocking filler for the Christmas!