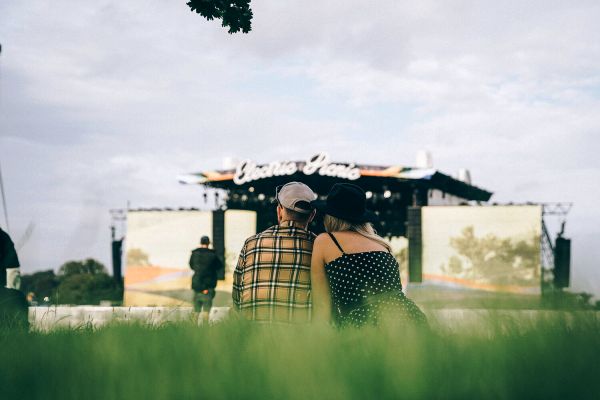 MCD Productions calls for Electric Picnic to go ahead have seemingly fallen upon deaf ears.

Laois County Council says it refused a licence for the annual festival in Stradbally based on public health advice, but found itself under pressure to reverse that decision yesterday following comments from the CMO.

Councillors in the Midlands county however said this afternoon it can’t reverse its decision.

It says even if a new application is made, it wouldn’t be possible to make a decision in time for September’s event.

Yesterday’s comments from the Chief Medical Officer Dr. Tony Holohan sparked the calls from MCD and EP organisers as he said there would be no major public health concerns for large outdoor events to go ahead, provided people are vaccinated.

Managing Director of MCD Denis Desmond, says the window of opportunity for the festival to proceed is closing in fast.

Melvin Benn of Festival Republic, said: “It’s hard for me to believe want I just read but I want to. We are asking Laois County Council to immediately reverse the decision it took to refuse the licence and grant it immediately in line with the CMO’s conditions: that everyone attending should be vaccinated, exactly as we said a month ago. What a springboard to the future this could be. Change the decision Laois County Council and let’s have the Picnic.”