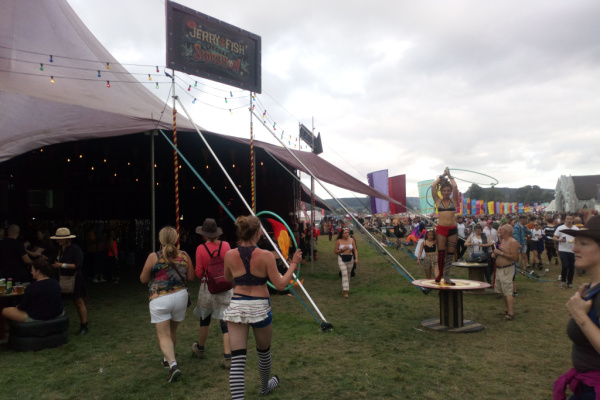 For the first time since 2019, Electric Picnic will be making a return to Stadbally, something which Festival Republic’s Melvin Benn said is a “joy”.

The weekend event will be making a return to Stradbally, co Laois for the first time in two years, having been previously cancelled due to the pandemic.

Many changes have been made to this year’s event, including the HSE carrying out random drug testing as part of a drug harm reduction campaign.

The plans will see the HSE testing drugs which have been given up by the public at designated tents. More on this scheme here.

This initiative was approved by Melvin Benn, who accepted that while he wishes it was not the case, some people will probably take prohibited drugs at these events. However, he said that the HSE facility will be available to them at the events.

Benn also insisted that the Gardaí will be as vigilant as ever, along with on-site security teams.

Tickets for these show also sold out for 30 minutes, according to reports.

Fans will be treated to the likes of Dermot Kennedy, Tame Impala and Arctic Monkeys taking to the stage.

“Electric Picnic 2022 is SOLD OUT”, the festival also tweeted. “We want to say a huge thank you to everyone who stuck with us and held on to tickets. EP22 will be an incredibly special reunion, we’ll see you all in September!”.

Other acts performing at Electric Picnic also include the Coronas. Their lead singer Danny O’Reilly also said bands always look forward to both performing at and attending the Stradbally event.

Singer Róisin O also added that Electric Picnic is her favourite event of the year. Its “all your people coming together”, she said.