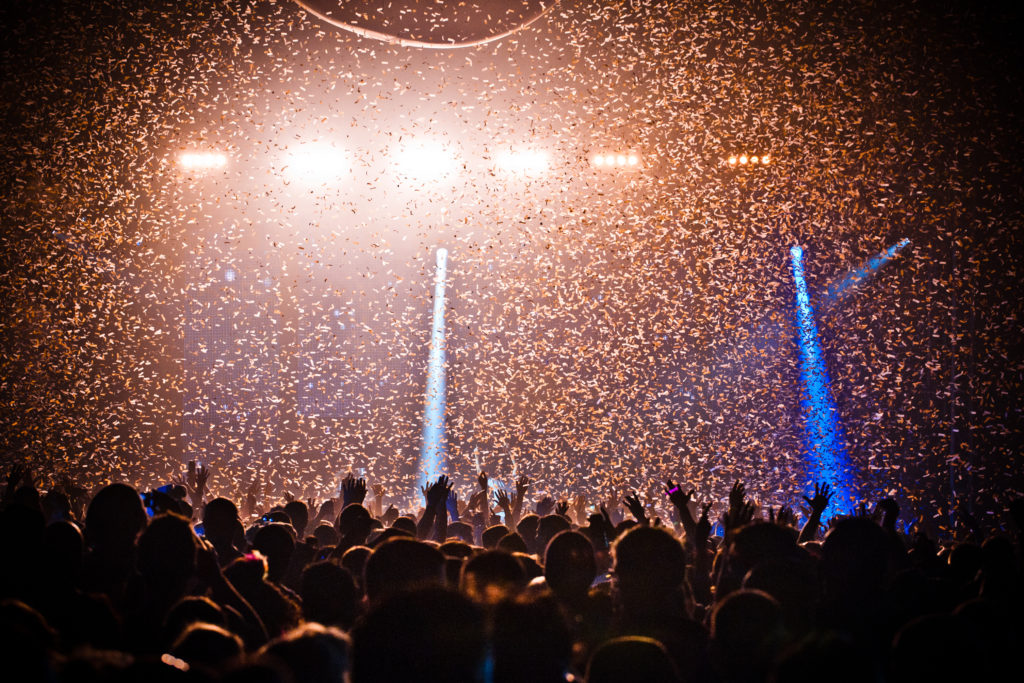 Around 55,000 people are heading to the country’s largest festival this weekend.  The organisers say this year’s Electric Picnic will be bigger and better than ever. The Kooks, St. Vincent and Massive Attack are headlining the three day festival in Stradbally. It’s a safe bet to say the roads will be busy.

Elaine O’Sullivan – deputy Editor of AA Roadwatch – has this advice for anyone travelling later today:

“If you are leaving after work today – keep in mind that there will also be rush hour traffic to deal with. If you are planning to go by train, keep in mind Portlaoise is the closest station to the festival and the shuttle bus will run between there and the site.”

Bear in mind that reduced speed limits are in place both ways on the N7/M7 between J8 Johnstown and J11 M9 as part of ongoing works that are in place until at least early 2019 and these will slow traffic between these junctions.

From the M8 northbound, motorists can exit at J3 Rathdowney and follow signage through Ballacolla, Abbeyleix, Ballyroan and onto the site.

If you’re driving AA Patrols will be on standby over the weekend, ready to deal with breakdowns.

The New Trailer For Jurassic World: Fallen Kingdom Is Here And...