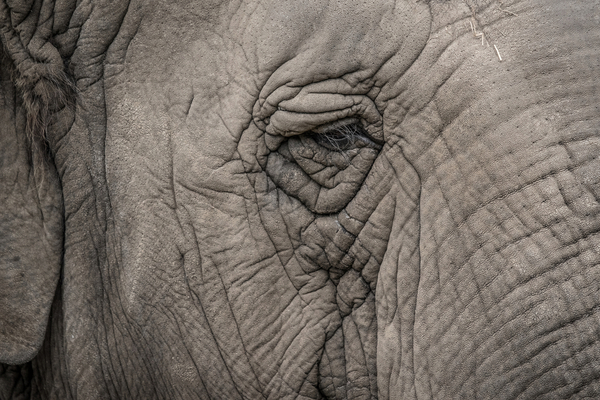 A zoo worker in Spain died after an elephant hit him with her trunk, throwing him against the bars of her enclosure. 4,000 kg of elephant trunk struck 44 year-old Joaquin Gutierrez Arnaiz in Cabarceno Natural Park in Cantabria, northern Spain, on Wednesday.

Joaquin was cleaning the elephant compound with other members of staff when he was struck by the African elephant. He was rushed to the Marques de Valdecilla University Hospital, where he later died from his injuries. According to reports, the incident is under investigation by local police, the Civil Guard and the zoo.

Cantabria’s Tourism Minister, Francisco Javier Lopez Marcano revealed in a statement to the Spanish press that the elephant had a foot infection and could also be pregnant. The elephant was also with her calf at the time, with Joaquin in an intermediate security corridor that serves for elephants to enter and exit the compound.

“We are talking about highly unpredictable animals,” Lopez Marcano said, adding: “The force of the strike was tremendous, on a scale that none of us could survive.” Blaming the events on a “lack of caution”, Marcano said that “from the outset it’s an accident that has been caused by someone who, following their daily routine, was too trusting at a fatal moment. That is the only reason that perhaps in certain circumstances a tragedy like this can occur”.

Marcano said Joaquin was struck when the elephant hit the bars of the enclosure as she fell over, knocking him against the bars of her enclosure. He was seen by the two colleagues who were in the compound at that time, who promptly dialed 112 but, Joaquin died a few hours later. Marcano said a tribute would be paid to zoo worker Joaquin Guttierez Arnaiz in the park.

According to Cantabria’s regional government, this is the first fatal accident in the zoo’s 30-year history. Cabarceno Natural Park is near the northern city of Santander is home to almost 120 species including elephants, wolves, tigers, lions and jaguars that live in large enclosures, where one or more species co-exist.