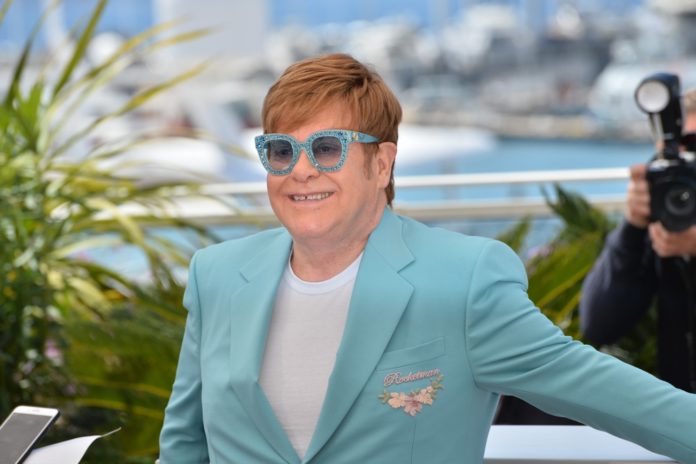 Elton John has announced that he is bringing his award-winning Elton John Farewell Yellow Brick Road: The Final Tour to Cork next summer.

Elton will play a night at Páirc Uí Chaoimh on Friday 1st July 2022, which will be the final time he performs on tour in Ireland.

This follows last month’s announcement that Elton will conclude his world-famous tour at major stadiums which will kick off on 27 May, 2022 in Frankfurt.

The Final Tour will make stops in Europe in major cities such as Milan, Paris, Liverpool and more.

Elton will then travel across the pond to take his final bow in North America, playing in major cities including Vancouver, Toronto, Chicago and more.

Tickets for the Cork Show go on sale Thursday, 22nd July at 9am from all usual Ticketmaster outlets.

Rick Astley Still Has ‘No Idea’ Why Foo Fighters Invited Him...