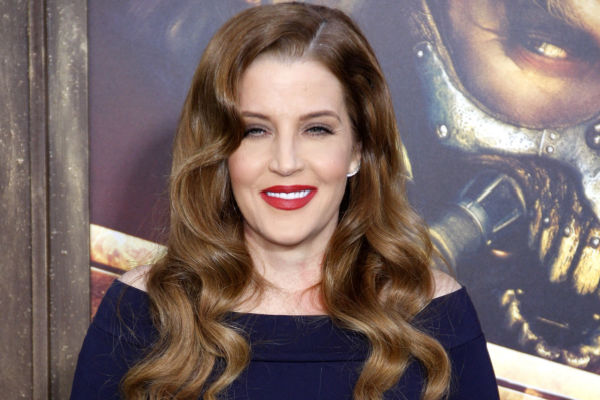 Lisa Marie Presley the only daughter of music legend Elvis Presley, has died at the age of 54.

The singer-songwriter was rushed to hospital yesterday having suffered a cardiac arrest at her home in Calabasas. Paramedics administered CPR on her, before taking her to hospital.

News of Lisa Marie’s death was confirmed by her mother Priscilla, who said that “my beautiful daughter Lisa Marie has left us. She was the most passionate strong and loving woman I have ever known”.

She also thanked the public for their “love and prayers”.

Following her death, tributes have been paid to the late Lisa Marie, with the likes of Billy Corgan, John Travolta, Rita Wilson, Pink and others sharing heartfelt messages.

“Lisa baby girl, I’m so sorry. I’ll miss you but I know I’ll see you again. My love and heart goes out to Riley, Priscilla, Harper and Finley”, John Travolta shared via Instagram.

“There is heartbreak and then there is sorrow. This would be sorrow and on more levels than I can count”, he wrote. “Please send your prayers out for her family and children at this difficult time. I truly cannot find the words to express how sad this truly is. RIP”.

There is heartbreak and then there is sorrow. This would be sorrow and on more levels than I can count. Please send your prayers out for her family and children at this difficult time. I truly cannot find the words to express how sad this truly is. RIP @LisaPresley pic.twitter.com/Iac6b1gbIt

Rita Wilson who is married to actor Tom Hanks, took to Instagram to pay tribute to Lisa Marie.

“Our hearts are broken with the sudden and shocking passing of Lisa Marie Presley tonight”, she wrote. More on this here.

Lisa Marie Presley was married four times, to musician Danny Keough from 1988 to 1994, where the couple had two children together. One of which Benjamin passed away in 2020.

The official social media account of the Jacksons also paid tribute to her. See here.