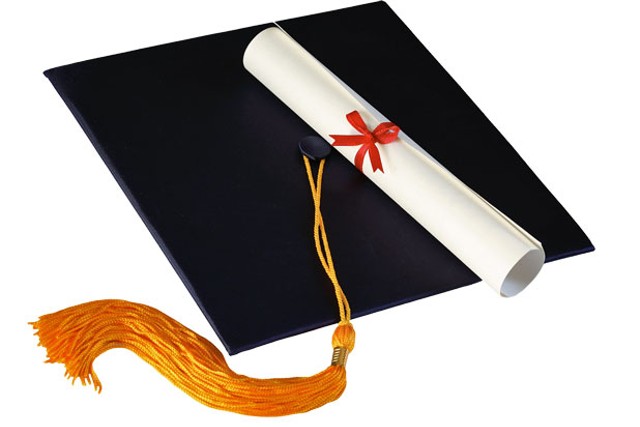 O’Driscoll and O’Leary join a host of personalities who will receive Honorary Doctorates from TCD on Friday, December 9th in the university’s examination hall.

The following is a list of honourees to be conferred:

Brian O’Driscoll: The most capped Irish rugby player and the second most capped in rugby union history, having played 141 test matches, 133 for Ireland (83 as captain) and 8 for the British and Irish Lions. He scored 46 tries for Ireland, making him the highest try scorer of all time in Irish rugby. He is the 8th highest try scorer in international rugby union history, and the highest scoring centre of all time.

Olivia O’Leary: Olivia has been recognised as one of Ireland’s foremost journalists and broadcasters. She hosted flagship programmes Today Tonight, Prime Time and Question and Answers, winning awards for these and BBC Radio 4’s Between Ourselves. Also writing for the Irish Times, Olivia O’Leary became established as one of the most formidable reporters in political journalism.

Catriona Crowe formally Senior Archivist of the National Archives of Ireland: Retiring last year, Catriona has made outstanding contributions to learning, most recently through her initiation and management of the 1911 online census project. Historians of twentieth century Ireland, both in Ireland and abroad, recognise Ms Crowe as the pre-eminent authority on the state’s modern records.

Gero Miesenböck, Waynflete Professor of Physiology and Director of the Centre for Neural Circuits and Behaviour University of Oxford: Gero has pioneered the field of research called optogenetics, which allows the function of specific neurons in the intact brain to be remote-controlled with light. He has used optogenetics to investigate mechanisms of sleep, learning and memory, and action choice.

George Miley is Emeritus Professor of Astronomy at Leiden University: George has received a Dutch knighthood for his services to astronomy and society. Professor Miley was born and educated in Dublin. He has championed the use of astronomy as a unique tool for education and development, in particular for very young children and to stimulate international development.

The ceremony will take place after the conferring of PhD students at 3pm and will see the hour undertaken in Latin.

The Largest Crusie Ship To Visit Ireland Has Docked In Dublin