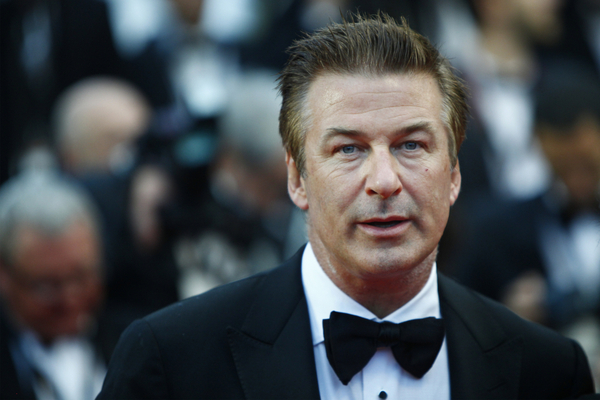 An emotional Alec Baldwin has broken his silence for the first time since the tragic death of cinematographer Halyna Hutchins in a new interview.

A prop gun used by Baldwin on set accidentally went off and shot Halyna Hutchins dead and injured the director Joel Souza who was later discharged from hospital.

Alec Baldwin was also interviewed by detectives at the time.

Detectives said, “He provided statements and answered their questions. He came in voluntarily and he left the building after he finished his interviews. No charges have been filed and no arrests have been made”.

“No charges have been filed in regard to this incident. Witnesses continue to be interviewed by detectives”.

“I find it hard to believe”

Speaking in his first interview since these tragic events, an emotional Alec Baldwin broke down in tears.

He spoke to Good Morning America host George Stephanopoulos, where he paid tribute to Halyna Hutchins.

He also added, “Even now, I find it hard to believe that, it just doesn’t seem real to me”.

Stephanopoulos also asked, “It wasn’t in the script for the trigger to be pulled?”.

When asked by the host “how did a real bullet get on that set?”. Baldwin answered, “I have no idea, someone put a live bullet in a gun, a bullet that wasn’t even supposed to be on the property”.

Stephanopoulos also asked, “I think the big question, and the one you must have asked yourself a thousand times, how could this have happened?”.

“You’ve described it as a one-in-a-trillion shot and the gun was in your hand, how do you come to terms with that?”.

ABC will air this interview in full later today.

The first interview since the fatal accident on the "Rust" set.

The exclusive event airs tomorrow at 8 pm ET on @ABC and later on @Hulu. https://t.co/NpBZKlUp3S pic.twitter.com/548IYOsGXF