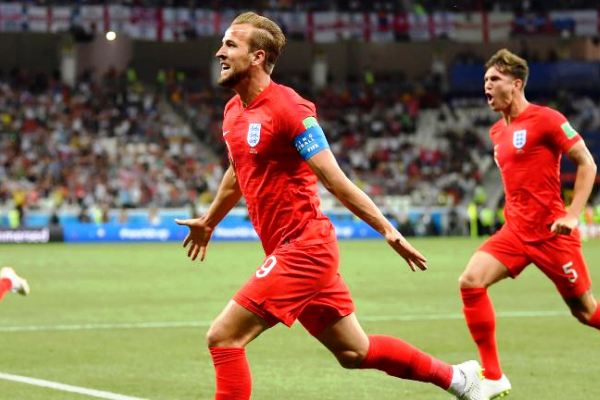 England can qualify for the last 16 of the world cup with a win over Panama in the first match of the day at 1pm today.

Gareth Southgate says the apparent leak of his team for today’s game is “no drama”.

His assistant Steve Holland was pictured earlier this week holding a piece of paper, which looked like it contained the line-up for their second Group G match but Southgate says it’s not the starting line up.

The top two in Group H go head to head at 4pm when Japan face Senegal. Both registered wins in the opening round of fixtures and a win for either will see them all but qualified for the knockout stages.

And at 7pm it’s the clash of Poland and Columbia in Kazan with both yet to register a point in Group H.

The defending champions came back from a goal down to beat Sweden 2-1 – despite being reduced to 10-men.