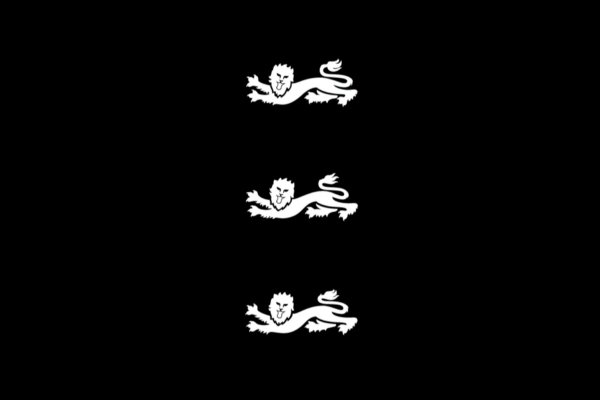 Trent Alexander-Arnold has capped off a remarkable season for Liverpool by being named in England’s World Cup squad.

The 19-year old is not the only uncapped player included in the 23, with Gareth Southgate also calling up Burnley goalkeeper Nick Pope.

Chelsea midfielder Ruben Loftus-Cheek gets the nod ahead of the likes of Jack Wilshere and in-form Jonjo Shelvey. There’s also no room for Manchester United defender, Chris Smalling.

England begin their Group G campaign against Tunisia in Volgograd on June 18th, before games against Panama and Belgium.

England manager Gareth Southgate on his England squad: “I believe this is a squad which we can be excited about,“ he said.

“It is a young group, but with some really important senior players so I feel the balance of the squad is good, both in terms of its experience, its character and also the positional balance.

“We have a lot of energy and athleticism in the team, but players that are equally comfortable in possession of the ball and I think people can see the style of play we’ve been looking to develop.

“The selection process has been over months really, it’s not just been the last few weeks. We feel the team are improving and we want to continue that momentum.”

Dreamt of going to a World Cup since I was a kid. Today that dream come true, an honour to represent the 3 Lions this summer! 🦁 @England pic.twitter.com/e6c8agtVar

Video: Watch A Massive 21 Car Pile Up At Nascar Race