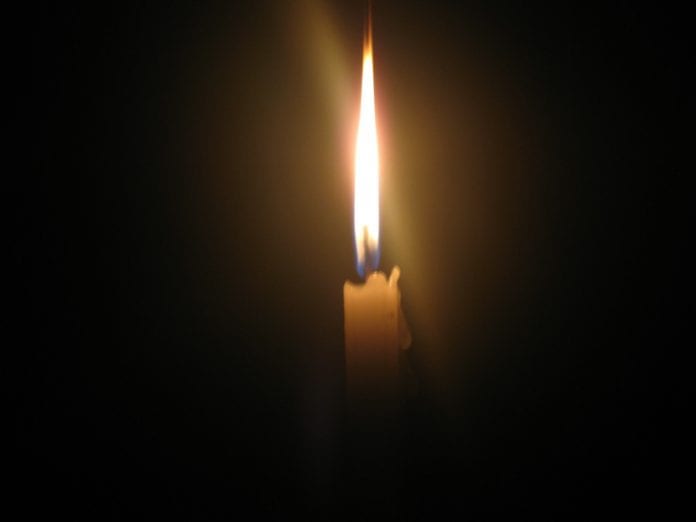 ”With the clean-up and restoration on-going, we are continuing to liaise with key stakeholders to restore infrastructure across the country. With more normal winter wind and rain conditions likely from today and over the weekend, local authorities are being advised to factor in rest for those staff who have cleared practically all roads and who are removing debris.”

ESB Networks has restored power to over 311,000 Homes and Businesses since Monday. 82% of homes and businesses are now reconnected.

www.esb.ie/esb-networks/powercheck – Every available resource continues to be used to restore all services.

Irish Water. The number of customers who are on schemes that are at risk of running out of water have dropped significantly from 260,000 at its peak to 1,606 as of 11:00 hours . This has been achieved through a combination of close work with the ESB and moving generators to large schemes.

As drinking water schemes have been secured, resources have been directed to wastewater treatment plants and pumping stations which have been similarly affected by power outages.

A total of 148 plants were affected at the peak and as of 11:00 hours, 33 wastewater treatment plants and pumping stations, serving a total population of 23,000, are still without power.

Mitigation measures to minimise the environmental impact have been taken including the use of generators, tankering away wastewaterand storage where possible.

Defence Forces continue to support ESB networks on aerial recce of power lines. Continue to assist the ESB with fallen cables on the ground. Further Defence Force assistance today includes the provision of water bowsers in Galway and Kilkenny and filling of sandbags for flood defences in Limerick.

Agriculture The Department of Agriculture, Food and the Marine has liaised directly with dairy processors though the Department’s local dairy inspectorate and with ESB Networks.

Dairy processors have identified suppliers where problems exist and contingency measures are being put in place. As more information on power restoration is being made available, processors are better placed to direct resources where necessary. The Department will continue to liaise with dairy processors.

The Department’s Animal Welfare Helpline, which gives guidance on protecting animal welfare and safety, in addition to responding to urgent requirements for emergency feed provision, has been operational throughout the period of the storm and continues to be monitored.

Key Public Safety & Information Messages. ESB Networks continues to highlight the dangers posed by fallen live wires and is advising the public and the emergency services to stay away from these fallen cables and to report such cases to it immediately. ESB Emergency Services can be contacted at 1850 372 999.

Currently, there are 74,000 homes and businesses without power. Customers can check their estimated reconnection time regarding their individual situation using the PowerCheck app or by logging onto (https://www.esbnetworks.ie/). Cork, Tipperary and Kerry have been worst affected, and it is anticipated that it will be early next week before power is fully restored to a small number of customers in these areas.

Health services will return to normal over the next few days, however some continued disruption is likely. The public can expect some delays in their appointments with the HSE contacting clients whose appointments have been cancelled to reschedule them as soon as possible.

The public are asked to continue to check on vulnerable and isolated neighbours. If they need to make contact with services please assist them utilising the phone numbers that have been publicised.

Phone charging in areas without power has a been identified as an issue, and it is suggested that portable battery packs could be obtained, in particular for those more vulnerable or isolated people who may not be able to obtain them themselves.

People are also advised to make use of their car for charging their phones. While our road networks are open again, subject to some specific local issues, drivers are advised to remain vigilant on the roads over the next few days and throughout the weekend.