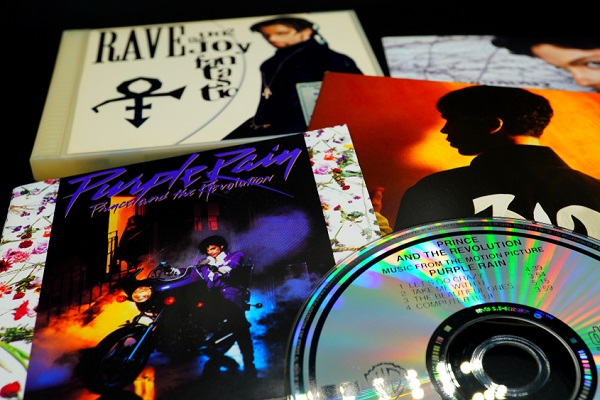 The IRS filed documents in a US tax court showing the discrepancy centres around Prince’s music publishing and recording interests. Documents show the IRS believes that Prince’s estate owes another $32.4 million in federal taxes, roughly doubling the tax bill based on Comerica’s valuation.

The tax collectors are also demanding a further $6.4m (€5,204,480), in a fine described as an “accuracy-related penalty”, as a result of the “substantial” undervaluation of assets.

Since his death in April 2016, following a fentanyl overdose at the age of 57, Prince’s net worth has been wildly estimated between the regions of $100m and $300m. The decisions of what to do with his huge wealth were made complicated, as the Kiss star did not leave a will. This has become one of the largest and most complicated probate court proceedings in the history of the US state of Minnesota.

As the probate case dragged on over the years, Prince’s estate has doled out tens of millions of dollars to lawyers and consultants, leaving the six sibling heirs growing increasingly unhappy.

Comerica and its lawyers at Fredrikson & Byron in Minneapolis maintain their estate valuations are solid. Comerica even sued the IRS this summer in US Tax Court in Washington, DC, saying the agency’s calculations are riddled with errors.

Dennis Patrick, an estate planning attorney at DeWitt LLP in Minneapolis uninvolved in the case believes it to be a battle of the experts.

“What we have here is a classic battle of the experts – the estate’s experts and the IRS’ experts.”

Mr Patrick added that valuing a large estate “is way more of an art, than a science.” He believes that a trial could dramatically lengthen the settlement of Prince’s estate and generate more legal fees at the expense of its heirs. Comerica, a Dallas-based financial services giant, has asked the tax court to hold a trial in St. Paul.

Prince’s popularity has only grown over the years since his death, with the 1987 double-album masterpiece Sign o’ the Times getting back into the charts when the iconic album was reissued in September 2020.