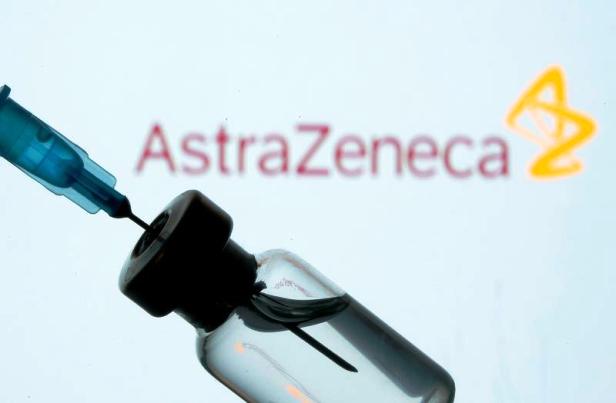 The European Medicines Agency said it has found a “possible link” between the AstraZeneca jab and “very rare cases” of blood clots.

European countries reported serious but rare blood clots including clots in the sinuses that drain blood from the brain.

The EU medicines regulator had previously determined that the benefits of the jab outweighed any potential risks, despite not ruling out a link between the vaccine and blood clots.

The jab has proved to reduce hospitalisation and death after a single dose, but countries such as Denmark and Norway have maintained suspensions on vaccinations over concerns about the clots.

Other countries, including France, the Netherlands, and Germany, continued the use of the vaccine for people over a certain age, stating that blood clots were only observed in younger adults.

In the UK, which has not suspended use of the jab, a trial in children was halted amid concerns that the vaccine caused serious blood clots in some adults.

The company had a public row with the European Commission earlier this year after announcing that it was unable to deliver as many doses as originally agreed with the bloc.