Home News Europe May Call Time On The Clocks Going Back 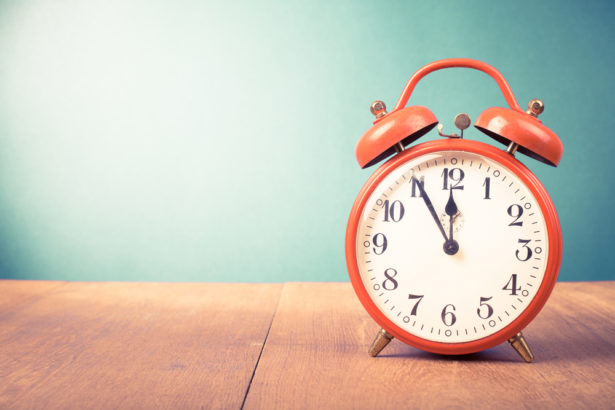 The twice-annual incidences of the clocks going back and forward in March and October may be coming to an end, with up to 4.6 million across Europe have responding to a survey on whether it should continue or not; 84% of those surveyed are in favour of ending the bi-annual clock change. In Ireland, the percentage of people who want the move abolished rises up to 88%.

Jean-Claude Juncker, the EU Commission President is backing plans to bin the twice-yearly changes to our clocks following a citizens’ consultation. Speaking to the German ZDF network, Mr Juncker said that “the people want that, and we will make it happen”.

Reports over recent days have indicated that a pan EU poll had signalled citizens are in overwhelming support of abandoning the changeovers in spring and autumn. Mr Juncker confirmed the outcome of the poll without providing details and said it would make little sense to disregard people’s wishes.

The European Parliament and the EU Council of ministers will still need to finalise and give the changes their approval. It could now be summertime all year long for countries in the European Union!

Four Episodes Of “30 Rock” In Which Characters Appear In Blackface...