Advertisement
Home News EU To Back Period Of Grace For Britain To Ease Heat In... 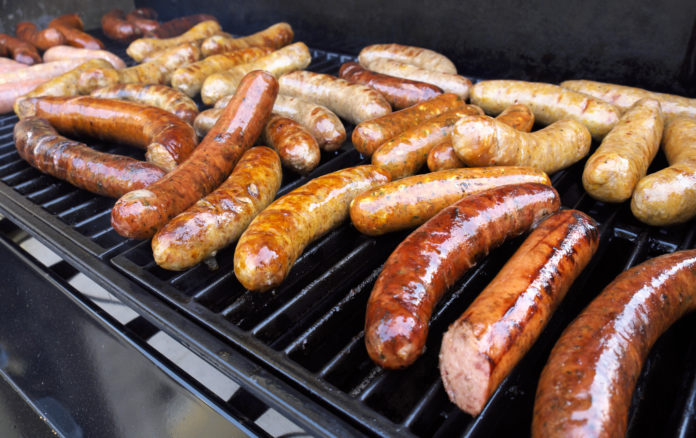 EU member states have reportedly informally agreed to grant Britain a three-month extension to one of the contentious aspects of the post-Brexit Northern Ireland protocol.

Britain had asked Brussels for the extra time last week to resolve a dispute over whether chilled meat products such as sausages, produced in the mainland United Kingdom, can continue to be sold in Northern Ireland.

Its reported that member states informally agreed to do so subject to Britain continuing to align with EU food safety rules for the duration of the extension, and that both sides keep exploring a long term solution to the issue of food consignments leaving Britain for Northern Ireland.

Have You Registered For DIL? Wake Up And Get Going