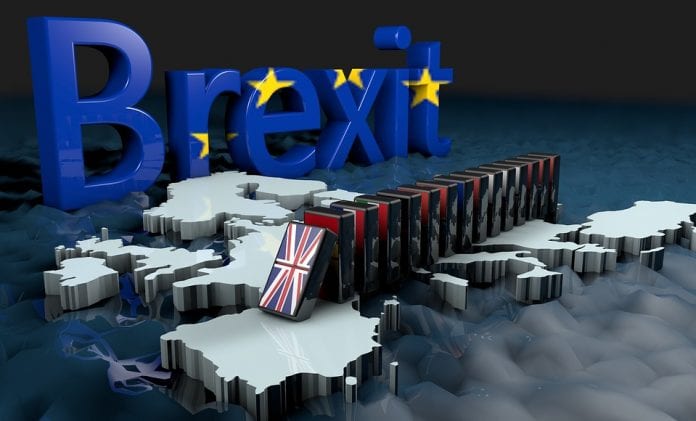 The European Council will formally sign off today on the first phase of the Brexit talks.

The key promise for Ireland  is the committment to ensuring freedom of movement across the border is maintained exactly as it is.

The phase one deal also confirms the rights of EU citizens living in the UK, and British citizens in EU countries.

For Theresa May, the main concern now is to move on to the next phase of talks – which many predict will be even tougher to resolve than round one.

They could start next month, and will focus on the two-year transition period the UK’s requested before it fully exits.

But the EU says only when that’s agreed, can the UK begin trade talks.