Home Entertainment Eurovision Legends Are Back At The National Concert Hall 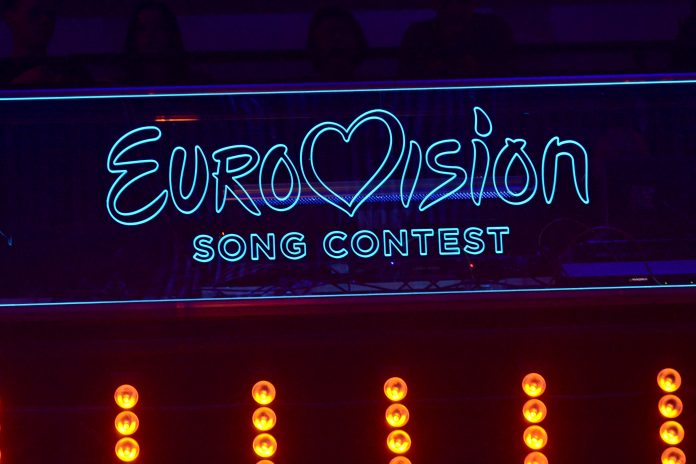 Ireland’s 3 in a row Eurovision Legends are back at the National Concert Hall on Thursday 5th September.

Ireland’s 3 in a row Eurovision Legends at The National Concert Hall Thursday 5th September where you can relive those great winning moments with the biggest Eurovision Songs Ever.

Legendary Paddy Cole is MC for the evening with a special guest appearance by Ireland’s 2019 Eurovision Entrant Sarah McTernan.

Linda has also appeared in pantomime, in Dublin. She starred in Cinderella as the Wicked Stepmother, Snow White as the Evil Queen and Robin Hood as herself, at the Olympia Theatre

Before Eurovision Niamh performed as a lead and backing vocalist on the film soundtrack for The Commitments.

In 2017 she added another title to her Eurovision triumph by becoming the winner of Ireland’s Celebrity Chef.

Paul Harrington won the Eurovision Song Contest for Ireland in 1994 with Charlie McGettigan. Harrington first came to public attention with his debut album, What I’d Say, reaching the Top 10 in 1991.

After his Eurovision win, he was the performer of choice for many of the A-list celebrities that would frequent the VIP Room in Dublin’s most prestigious nightspot, Lillie’s Bordello. He has performed for, amongst others, the Rolling Stones, Prince, and U2. It was at this location that Michael Flatley and Harrington reconnected after 10 years. Paul performed as a principal singer in Flatley’s dance extravaganza Celtic Tiger. This saw Harrington performing in arenas across Europe and North America, including Wembley and Madison Square Garden.

In 2018, Paul was a guest on the popular TV show The Restaurant. He took on the role as an executive chef, where he attained the highest accolade of 5 Star Chef awarded by three-star Michelin chef Marco Pierre White and celebrity chef Rachel Allen.

Performing with Paul Harrington, he won the Eurovision Song Contest in 1994 with the song “Rock ‘n’ Roll Kids” (words and music by Brendan Graham). Harrington played the piano and McGettigan played the guitar. Charlie made an appearance as a guest singer at Congratulations, the 50th-anniversary concert of Eurovision. Charlie started his musical career in the 1960s in various rock bands in Donegal. In 1973, Charlie formed the highly successful group Jargon, which went on to win the prestigious Letterkenny Folk Festival, following in the footsteps of bands like Clannad. Charlie’s songs have been recorded by many artists such as Maura O’Connell and Eleanor Shanley – both of whom covered “Feet of a Dancer”, “A Bed for the Night” and “If Anything Happened to You”- and De Danann, Mary and Frances Black, Ray Lynam, Daniel O’Donnell, Sandy Kelly and Hal Ketchum to name but a few.

Sarah will represent Ireland in the Eurovision Song Contest 2019 with the song “22”.

In 2015, Sarah entered The Voice of Ireland and came third.

On 8 March 2019, Sarah was announced by RTÉ as the Irish representative for the Eurovision Song Contest 2019 in Tel Aviv, Israel, where she will perform the song “22” in the second semi-final.

Mega Pay-Outs As Disgraced Weinstein To Settle Up With Accusers