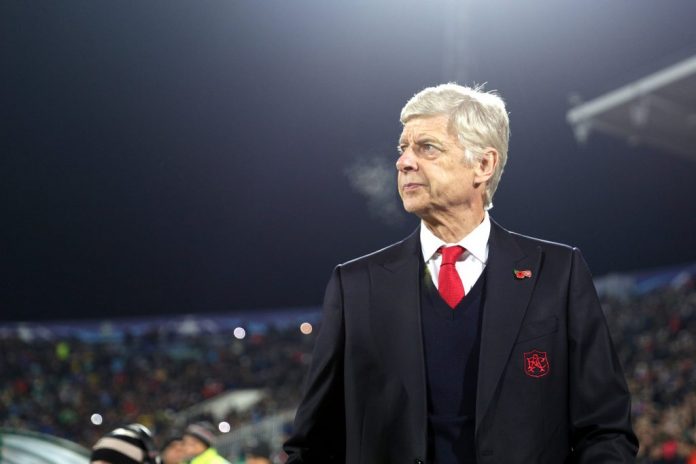 Arsene Wenger could become the next Everton manager, if sacked by Arsenal.

Reports claim the Toffees want the under fire Gunners boss to take charge at Goodison Park.

The pressure continues to mount on Wenger as the 2-1 defeat to Brighton and Hove has left Arsenal 13 points adrift of the Champions League qualification places.

Sam Allardyce is said to be borrowed time at Everton after they slumped to their sixth successive away defeat at Watford on Saturday.