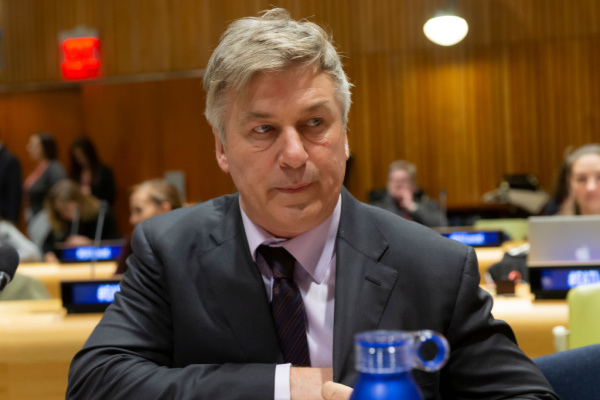 Alec Baldwin has recently claimed that all members of the Rust set know “exactly who to blame” for the death of cinematographer Halyna Hutchins.

Last year, Baldwin allegedly fired a prop gun while on the Rust set. This resulted in the tragic death of Mrs Hutchins. She was 42 years old. The fired gun also injured director Joel Souza.

In a new interview, Alec Baldwin has provided a possible explanation in to how this gun could have killed Mrs Hutchins, without him firing it.

Speaking to US journalist Chris Cuomo, Alec Baldwin also stated that every person involved in the making of Rust knows exactly what happened on that fateful date in October.

The actor also added that the investigation’s slow progress was “troublesome” for him.

Alec Baldwin also added that he felt the gun could have been fired without the trigger being used. He also claimed that this is a process called “fanning”.

The actor also dismissed the FBI’s claims that the weapon “could not be made to fire without a pull of the trigger”.

He also added, “The hammer didn’t lock. You pulled it back to an extent where it would fire the bullet without you pulling the trigger, without you locking the hammer”.

“I am not the victim here” – Baldwin

While he is fully aware that he is not the victim here, Alec Baldwin spoke about these lawsuits that he is facing.