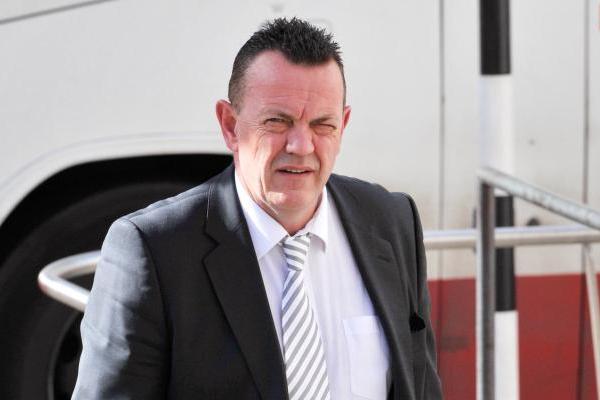 Two years ago the High Court found Brian “Spike” Nolan has been ‘grossly defamed’ in Sunday World stories from July 2012 and March 2013. The tabloid title claimed that he organised adult “swingers’ sex parties” while accompanied by photographs showing Mr Nolan in the pressure of scantily clad women.

He added a further €50,000 for breach of Mr Nolan’s constitutional right to privacy which meant the overall €310,000 award stood.

Sunday Newspapers brought an appeal claiming the High Court erred in its findings and that the award was disproportionate on behalf of The Sunday World.

Mr Nolan opposed the appeal and cross-appealed in relation to the High Court judge’s finding that his constitutional right to privacy had not been engaged and today his €310,000 damages award was upheld.