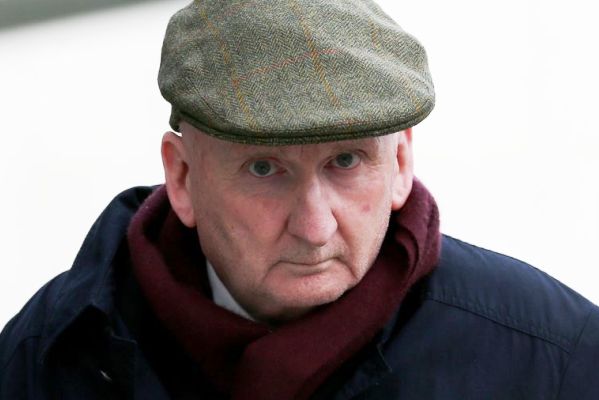 A former rugby coach at a Dublin school has been sent forward for trial accused of indecently assaulting nine male students.

73-year-old John McClean of Casimir Avenue, Harold’s Cross appeared in court this morning for second appearance since he was charged in November.

One complainant has made 14 allegations – 13 were made by another complainant.

The court heard the book of evidence was ready in the case and the DPP had consented to the accused being sent forward for trial to the Dublin Circuit Criminal Court.

Mr McClean has been remanded on bail and is due back in court for his next appearance on February the 1st.