Home Entertainment EXCLUSIVE: elbow To Record Next Album In Ireland? 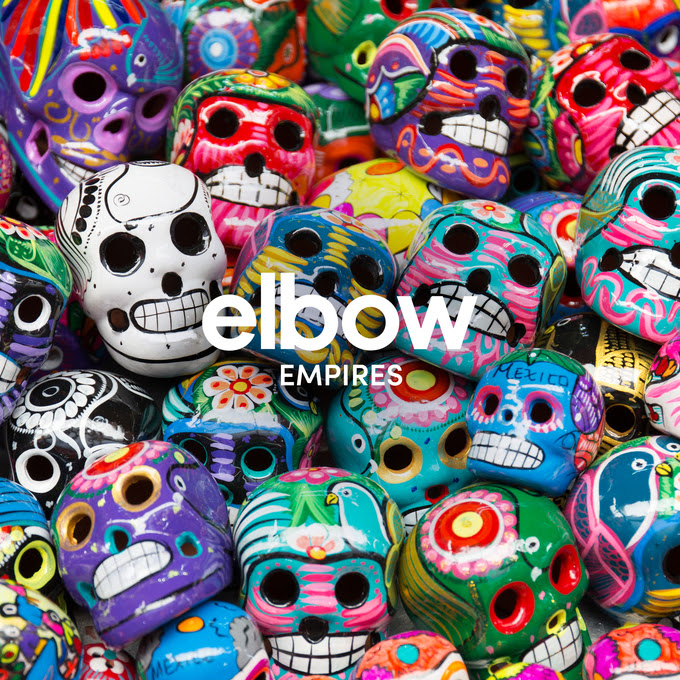 elbow has released ‘Empires’, the first single from their eighth studio album, ‘Giants of All Sizes’.

During a chat with Marty Miller, elbow Producer and keyboardist Craig Potter discussed the band’s German influence, why the NEXT one should be recorded In Ireland, getting those special lyrics right and as elbow are a Manchester band, (or are they) what band IS the best ever out of Manchester?

‘Empires’ was debuted live at Manchester’s Castlefield Bowl in a massive, sold out, homecoming elbow show over the summer.  It was one of the first tracks to be recorded for the album, the first version being laid down at Clouds Hill Studios in Hamburg, an analogue paradise where the band experimented with the vintage equipment available and were encouraged to build tracks together in a live setting, a departure from recent recording sessions.

Producer and keyboardist Craig Potter thinks that the environment and location of Clouds Hill had a major effect on the track, citing that sense of freedom to experiment:

‘”We thought the studio would give us inner city vibes but we were on the edge of Hamburg which meant we spent more time in Clouds Hill rather than exploring. With time to spare, we sat around and played together in a way we haven’t for a long time and experimented and improvised with the music which led to the looser feel you hear on ‘Empires’”.

According to a press release: ‘Empires’ is a key example of the ‘bruised heart’ that singer and lyricist Guy Garvey has identified as the core of ‘Giants of All Sizes’. An insidious, beguiling melody hides a lyric of darkness, despair, resignation but, ultimately, acceptance. This rumination on the banality of death., ‘How can a bland, unremarkable Tuesday be day of the dead?’ finds a parallel in the collapse of the public alongside the personal, the crumbling of empires on the micro and macro scale, a veiled comment on the current state of the country.

‘Empires’ is OUT NOW while ‘Giants of All Sizes’ is released on 11th October on Vinyl album, CD, Limited Cassette and download.