Home Music What Should We Expect From Kiefer Sutherland At The Academy? 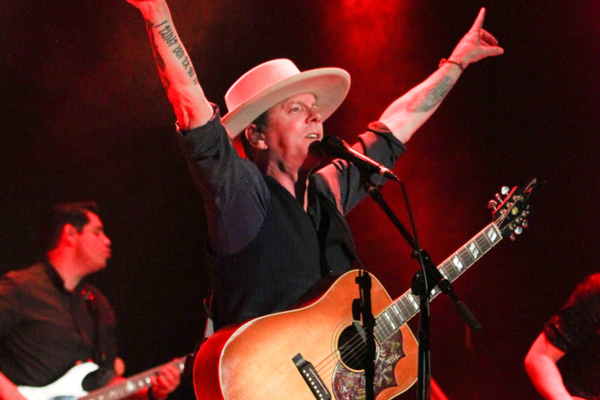 In more bizarre happenings in the world, Kiefer Sutherland, actor supreme and star of 24 has turned singer in a twist we didn’t see turning up at The Academy, but we’re not mad at the prospect either.

If you ever dreamed of seeing the actor in the flesh, this is your chance, except this time around he’ll be on stage with a guitar and a pretty nifty band in tow.

His European tour has included over 120 venues, including his stint in The Academy on Saturday, June 30th.

Doors open from 7pm, it’s over 18s, support act on the night is Rick Brantley and if you’re heading along to the gig this is what you can expect from the unexpected singer/songwriter.

Bono Set To Release Memoir Of His Life