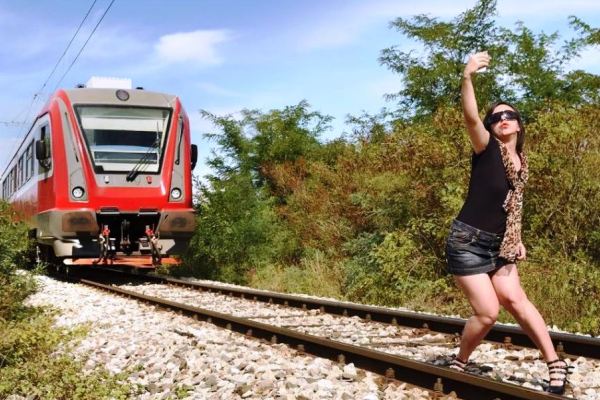 259 people have died while taking “extreme selfies” since 2011, according to a new study. Researchers at the US National Library of Medicine revealed that almost three-quarters of those that lost their lives were men.

No selfie-related deaths were reported in Ireland or the UK, while the highest number of incidents happened in India followed by Russia and the United States.

The study concluded that “No selfie zones” should be introduced at tourist areas such as mountain peaks and over tall buildings.

Drowning, transport accidents and falling were found to be the most common cause of death. But death by animals, electrocution, fire and firearms also appeared frequently in reports from around the world.

Want Tickets To The Toy Show? There’s A Small Catch…