Home Sport All Eyes On Mo Salah As He Faces Former Roma Teammates At... 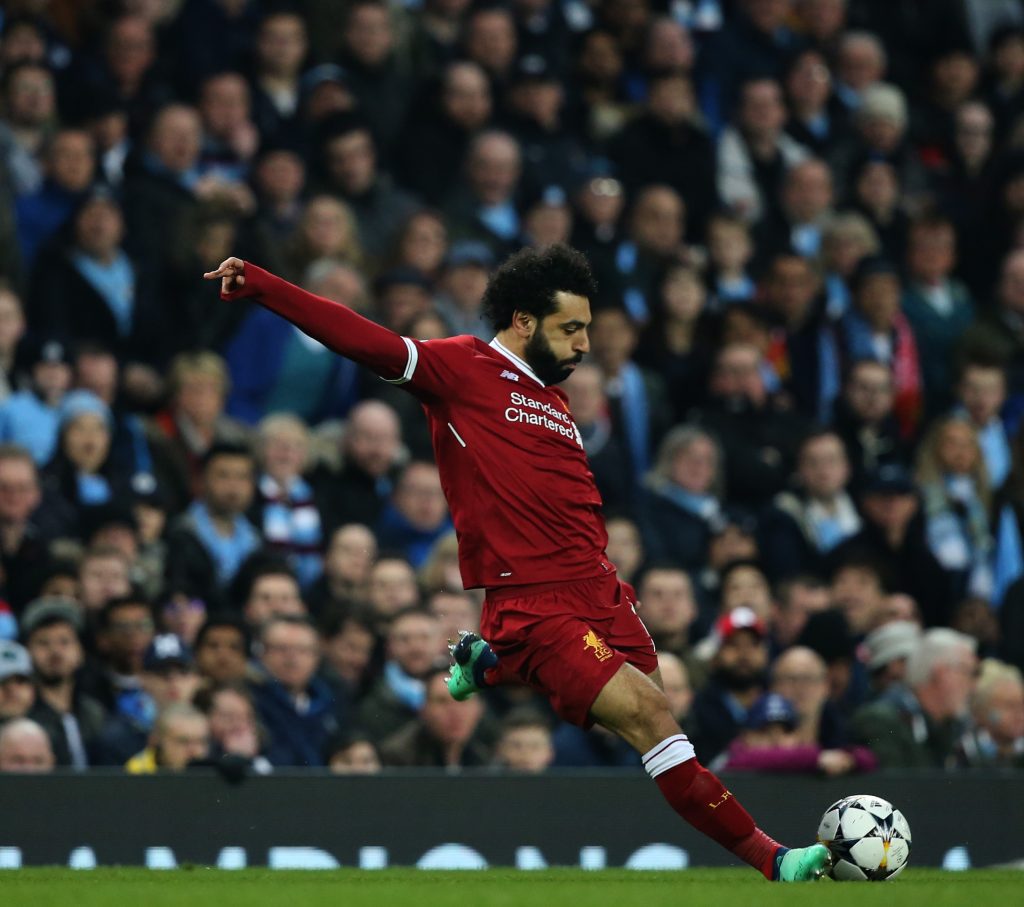 Mo Salah is the centre of attention ahead of tonight’s Champions League semi-final first-leg between Liverpool and Roma at Anfield.

The Egypt International will be facing his former team mates for the first time.

Salah has scored 41 goals in 46 appearances for Liverpool since joining from Roma last summer.

He has hit the back of the net in each of his past four Champions League starts and another goal scoring performance tonight could move the Merseysiders a step close to a sixth European Crown.

Ireland Get Ready For 6 Nations Clash With Italy