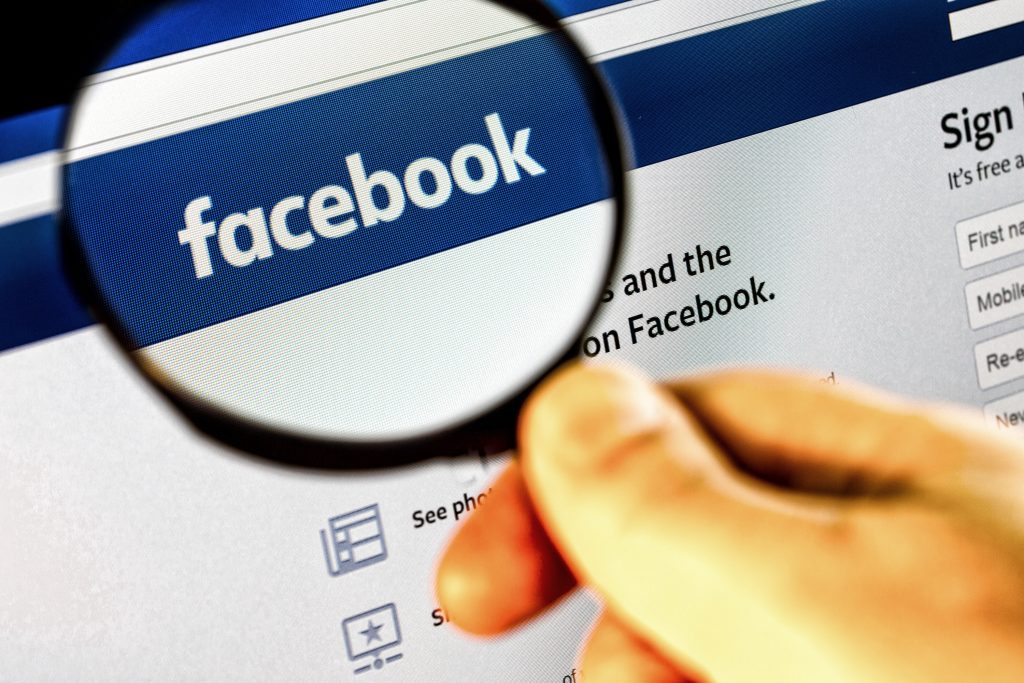 Facebook is set to be called before an Oireachtas Committee after an investigation found that the social network told staff not to remove violent content.

A reporter went undercover at Facebook offices in the UK and Dublin for a Channel 4 investigation – and found that extreme content, including assaults on children and images of self harm, all remained on the site – despite violating the company’s guidelines.

Fianna Fail’s communications spokesperson Timmy Dooley says that he plans to call Facebook bosses in front of an Oireachtas Committee.

While Communications Minister Denis Naughten says that it raises serious questions for the company:

“First of all I haven’t seen the Channel 4 programme – I am in New York  – but from what I understand it raises serious questions for the company in respect of its content review process…I expect to get a briefing when I return to Ireland from my officials…so I am not going to expand any further on it but these are very serious reports.”